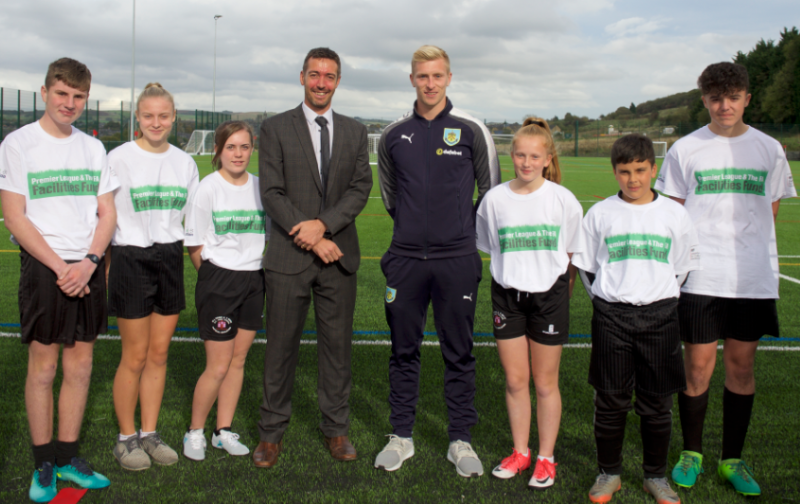 At the heart of the Burnley defence, Ben Mee has been a key reason for his side’s good start to the season.

The Claret, who has helped lead the club to the top half of the Premier League table, recently took time out to open a stunning all-weather pitch at Saints John Fisher and Thomas More Roman Catholic High School in Pendle, Lancashire.

Funded by a £538,160 grant from the Premier League & The FA Facilities Fund, the new sports hub is set to hugely increase local football participation.

Specifically, 22 new teams will be created, generating an 89 per cent increase in the number of players lacing up their boots. 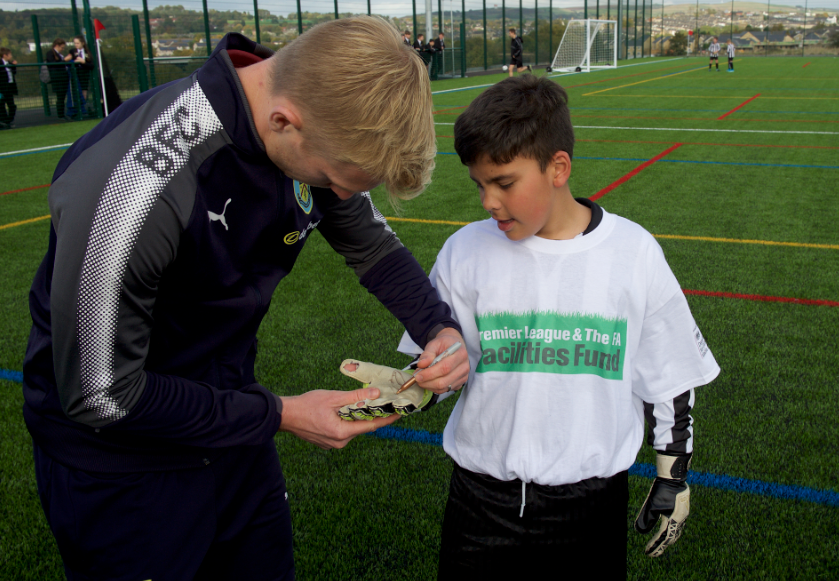 This news delighted Burnley star Mee, “You could see straight away the benefit that the pitch is going to have – loads of youngsters just enjoying playing football with their mates.”

The pitch will also become a home for Burnley’s Clarets Foundation. Girls’ sessions will be held by Burnley coaches on a weekly basis – reflecting the club’s commitment to improve the provision of the female game locally – alongside regular sessions for young players as part of the Premier League Kicks initiative.

Mee, who has played nearly 200 times for Burnley since he broke into the first-team five years ago, was excited by his club’s ongoing involvement at the site. He added, “I am really pleased to hear that the club’s Clarets’ Foundation will be so involved at the new pitch. 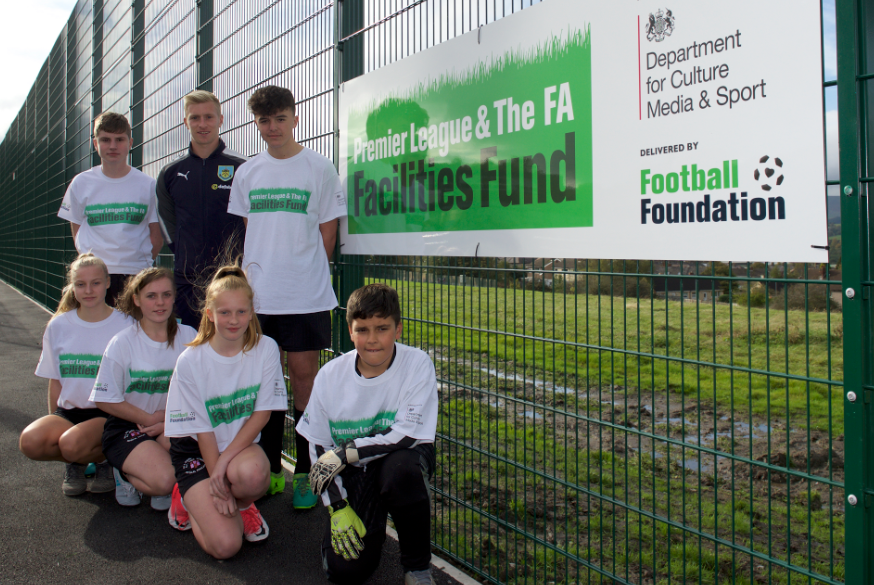 “These great community initiatives will be able to use the power of football to engage the local youngsters.”