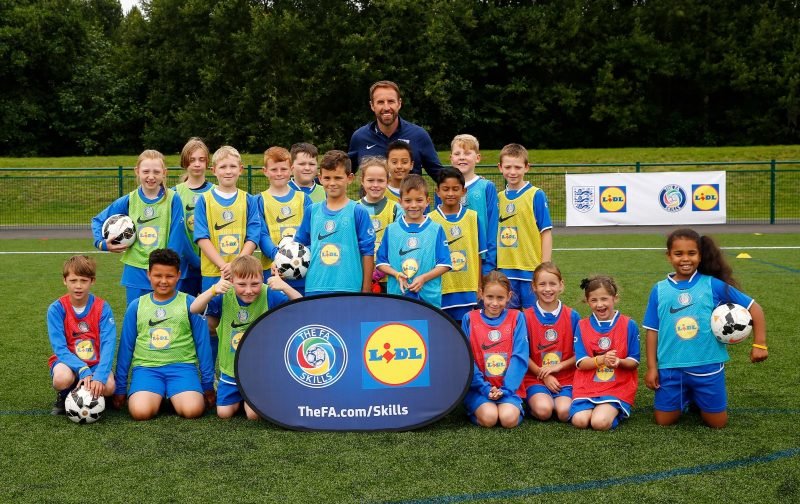 Gareth Southgate knows what it takes to get the best out of young footballers. He recently took time out from his national team duties to put those skills to the test by delivering a special PE session to some lucky schoolchildren at a new all-weather facility in West Riding.

Southgate dropped in to give pupils from the local Oulton Primary School a memorable FA Lidl Skills session, before answering questions in the youngsters’ very own press conference.

Aimed specifically at children between the ages of five and 11, the FA Lidl Skills scheme is designed to help youngsters get active, learn football skills and have fun.

The new pitch, at the home of West Riding County FA, was funded by a grant of £481,338 from the Premier League & The FA Facilities Fund.

The England boss, who has been a Football Foundation Ambassador for many years, spoke excitedly about what it could mean for the local community, “We are a nation of footballers – fans, players and coaches alike.

“Facilities like this help us to discover, or rediscover, our love of the game.” 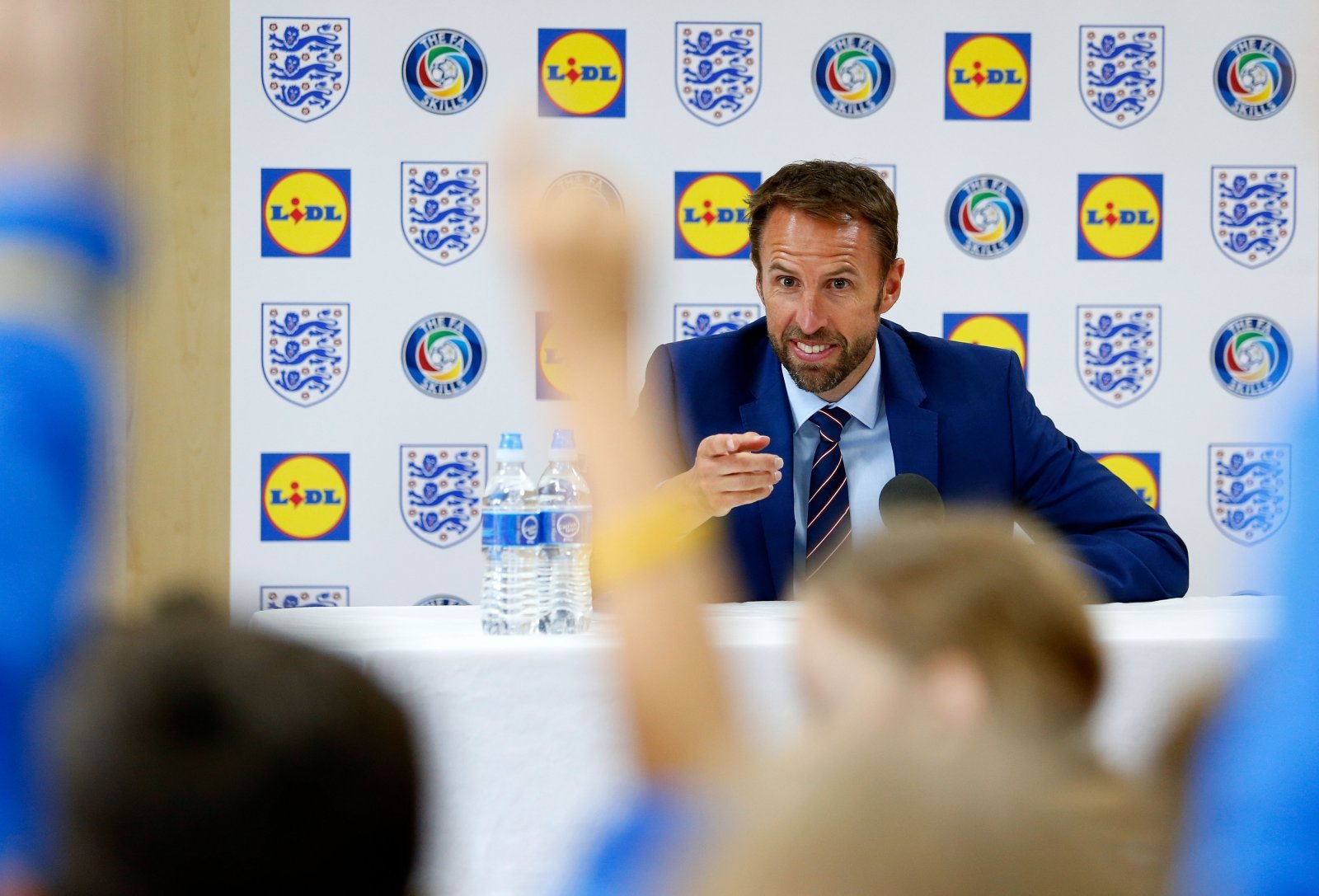 Southgate during the kids’ press conference.

It is hoped that the entire local football family will be able to create enjoyable, lasting memories of the game, which particularly impressed the national team manager.

Southgate added, “These projects help a huge number of people find a way to keep active, have fun and just enjoy football, and I’m excited to see more of them in the future.”

In particular, the women and girls’ game is set to see participation increases of up to 1,900%, with the disability game also benefitting greatly, thanks largely to the creation of a specific Ability Counts league.

The project for the new facility was delivered by the Football Foundation – the nation’s largest sports charity, funded by the Premier League, The FA and the Government via Sport England. 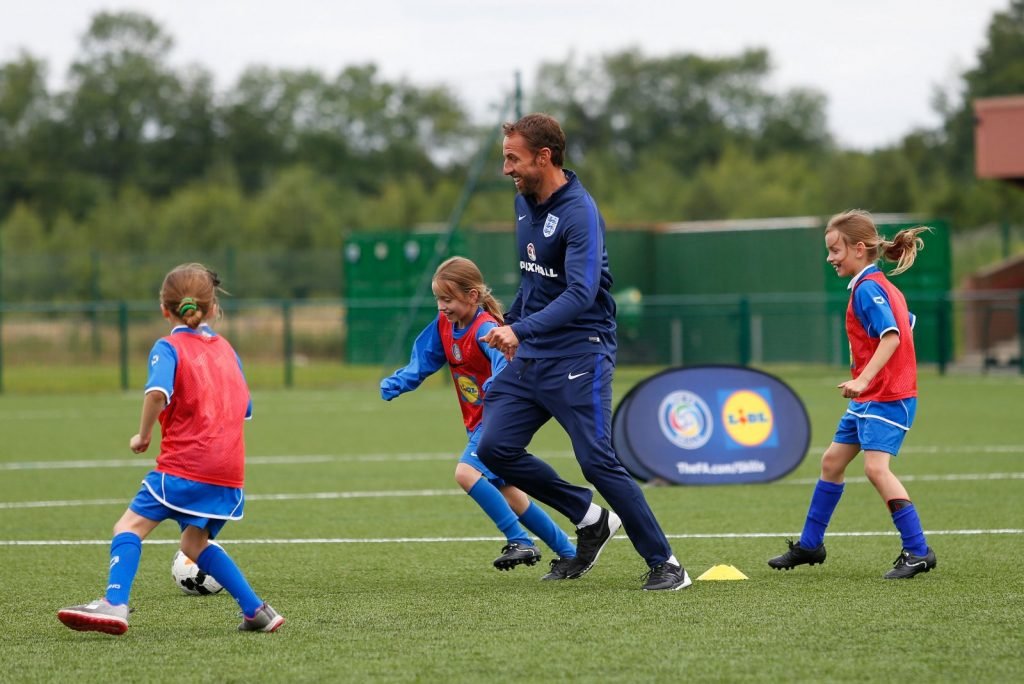 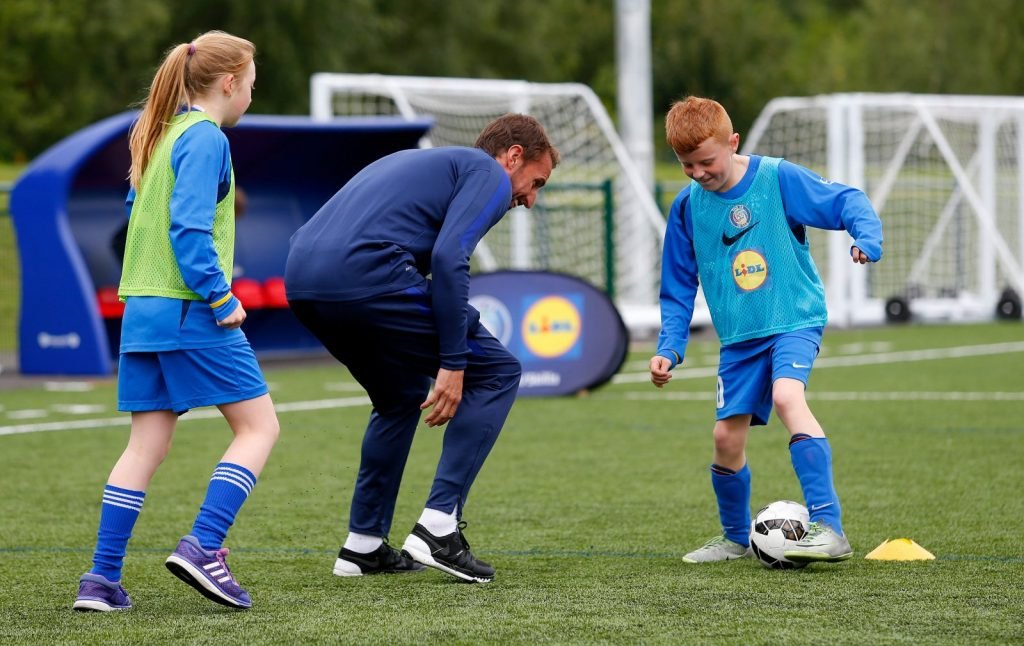