Football Foundation: In A League Of His Own! Jamie Redknapp opens Surrey’s newest football hub 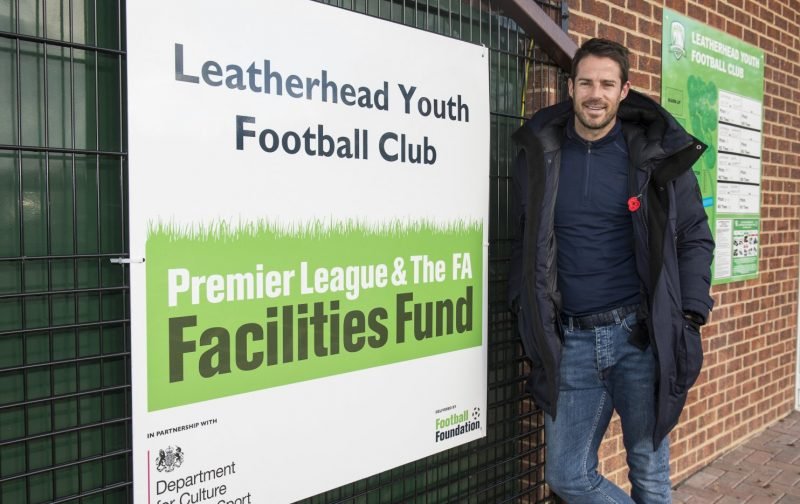 Former Liverpool, Tottenham Hotspur and England star Jamie Redknapp was recently on hand to unveil a brand new all-weather pitch for one of his local grassroots clubs.

The former midfielder, who since retiring has forged a successful career as a pundit for Sky Sports and a panellist of Sky One’s ‘A League of Their Own’, opened a state-of-the-art new pitch for Leatherhead Youth FC.

“Living locally, I know how much grassroots football means to this area so it’s fantastic to see this pitch open,” he said.

“It’s going to encourage so many more people to get involved in the game,” added Redknapp, who was delighted to hear that the pitch would be used by Leatherhead YFC’s 400 players from Under-7 to Under-21 level. 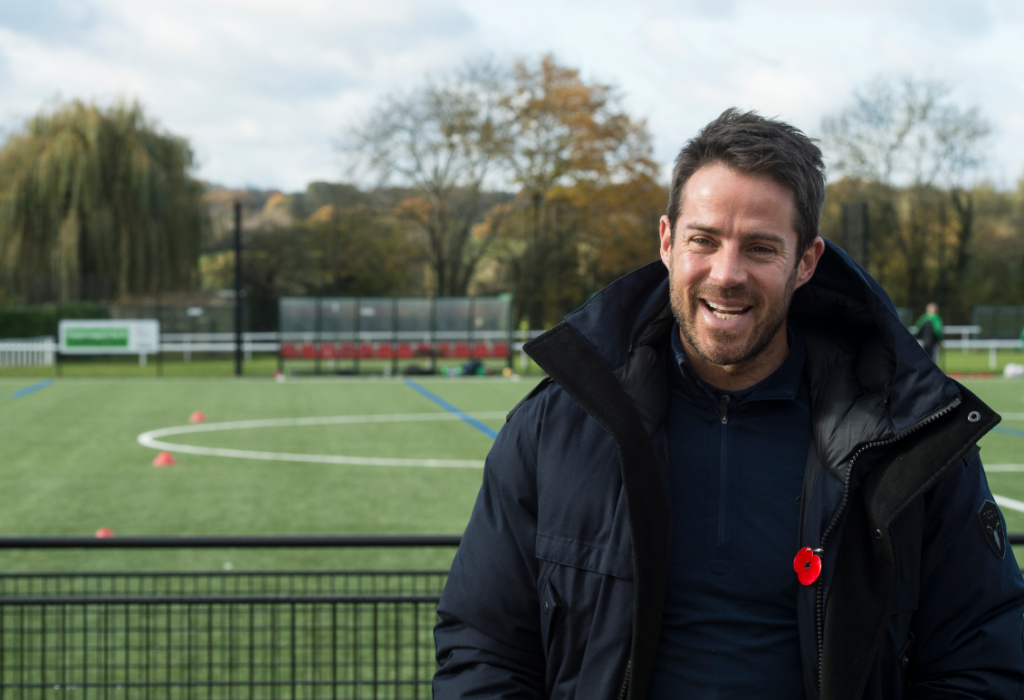 Funded by a £457,212 grant from the Premier League & The FA Facilities Fund, the new site will get more people from the local community playing the beautiful game.

Alongside Leatherhead YFC, local schools and clubs will also use the pitch, leading to a 339% increase in the number of footballers between 14 and 25-years-old.

Redknapp, who spent his playing career at the very peak of the English game, at both club and international level, explained the improvements that the new pitch will make to local grassroots football, “I have been lucky enough to train at some amazing facilities in my career, so I know the benefits this new surface will have for the club. 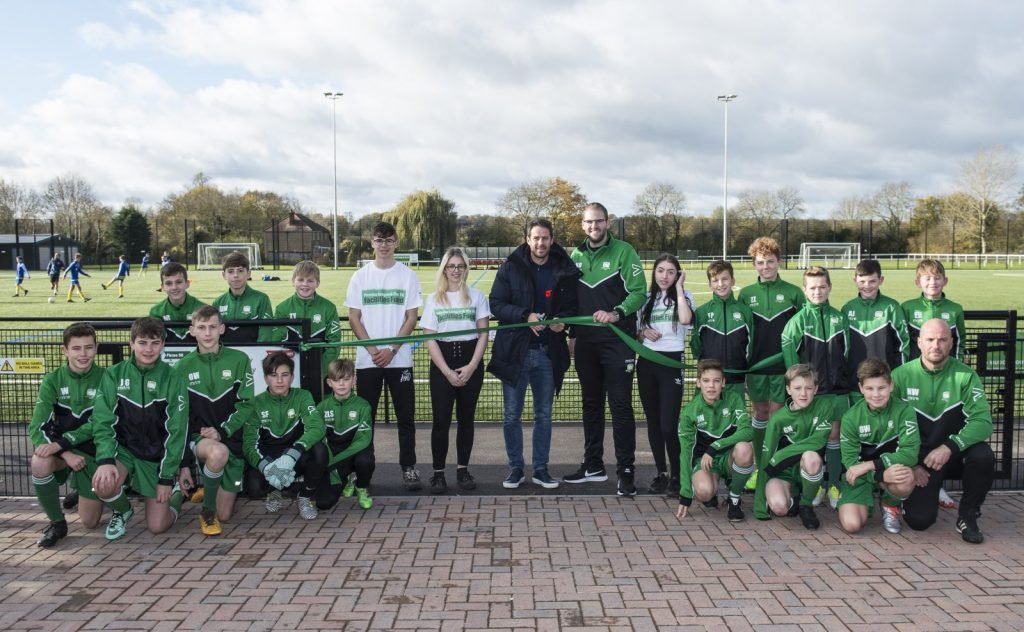 “You can train any time all-year-round on these pitches, which gives clubs so much more flexibility.”

The new facility was delivered by the Football Foundation – the nation’s largest sports charity. Funded by the Premier League, The FA and the Government via Sport England, The Football Foundation has awarded grants worth more than £580m towards improving grassroots sport, which has contributed towards £1.4bn of investment into the grassroots game.