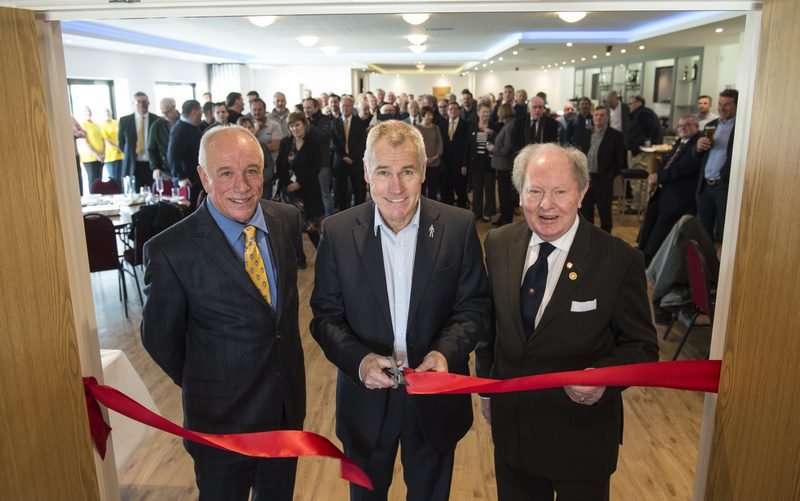 Former Norwich City flyer, Darren Huckerby and ex-Tottenham midfielder and England Under-21 Manager, Peter Taylor, were both on hand to show their support for the grassroots game.

Canaries legend Huckerby opened the new third generation (3G) pitch at Long Stratton Leisure Centre, which is set to be used extensively by the local community.

The pitch is just the first step in creating a new multi-sport ‘hub’ in Long Stratton to support the demand for sport in the area.

Since hanging up his boots, Huckerby, who made over 170 appearances for the Norfolk-based club, has worked as the club’s Under-16 coach.

He said of the facility, “What a brilliant new pitch this is! My playing days and subsequent role as a coach have made me appreciate just how important these types of facilities are.

“Youngsters need to get out there and enjoy their football on top quality playing surfaces.” 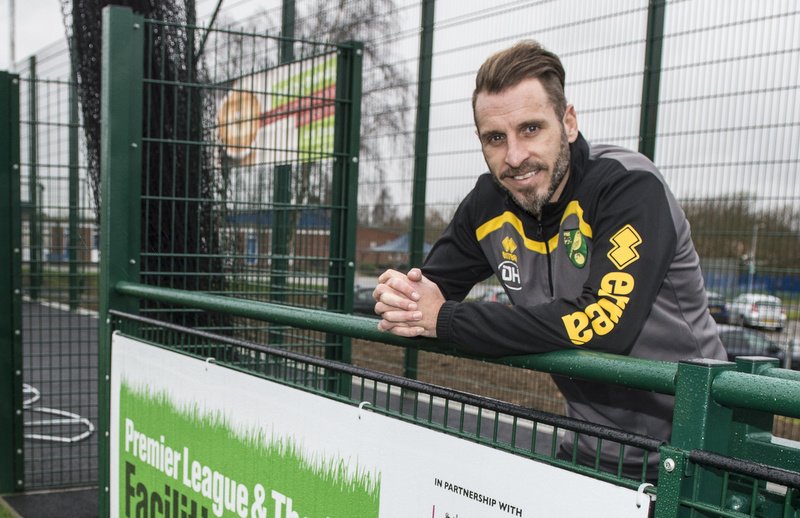 Current Norwich City defender and Foundation Ambassador, Russell Martin, also gave his thoughts on the new facility, “It is brilliant to have another local football hub, where so many youngsters and adults can enjoy their sport, now opening its doors to the public.”

We were also pleased to be joined by former England Under-21 boss Peter Taylor, who returned to his boyhood club, Canvey Island FC, to open their new clubhouse.

The project was made possible thanks to a £147,386 grant from the Premier League, through the Football Stadia Improvement Fund.

The clubhouse, situated at the club’s Park Lane ground, is set to house up to 4,500 fans on matchdays and is also available to hire for private functions.

Taylor, who played for Canvey Island in his younger days, was signed by Southend United from Canvey at the age of 18 for just £100!

Taylor, who still lives locally, was delighted with the development at his old club, “This new facility really is tremendous.

“It’s a proud moment to return to Park Lane, where it all started for me, and I’m just so glad to open the new clubhouse, which I know means so much to so many people here.”

Everyone at the Foundation would like to thank Darren, Russell and Peter for giving their time and support to benefiting the grassroots game.

You can see all the images from these events on our Flickr page.