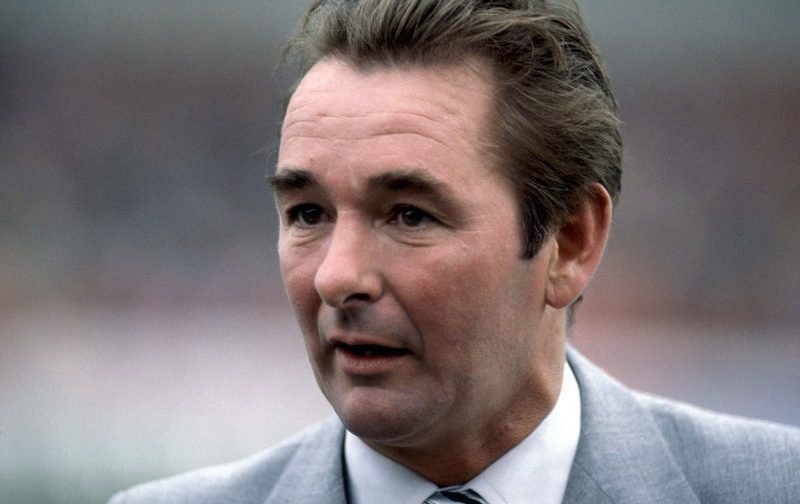 Are you a hardcore football buff? Well, who isn’t but do you eat, sleep and breathe football like the rest of us?

If the answer is yes, you’ll be in for a visual treat for sure!

If you love watching movies as well, check out this divine combination offered up by this infographic.

Ardent football fans have always taken a special interest in finding out more about the portrayal or usage of mainstream football in films.

Football and films go back a long way and this collaboration has a chequered history of its own as well. And if you think football in films is only for a select few, think again!

This infographic also suggests some of the best football based movies of all time in tandem with letting you know more about your favourite footballers who starred in movies themselves.

This infographic is a football lover’s paradise! Check it out and get down to watch all the exciting movies suggested here.

Football is the religion for thousands of people across the globe, and if you’re one of them or even if you simply love watching the beautiful game, this is your chance at something special!

Football in film by Clubline Football