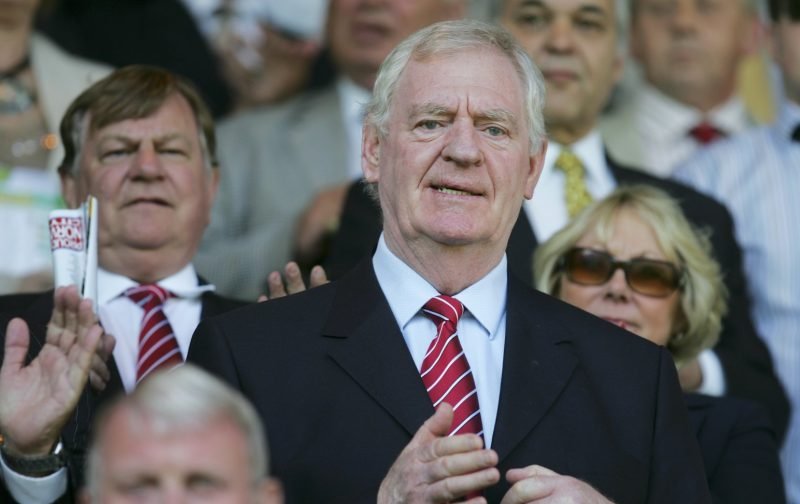 Former Newcastle and England manager, Kevin Keegan, turns 66 today so before we go on, Happy Birthday from everyone here at Shoot!

The ex-Liverpool and Hamburg midfielder won four domestic league titles across his time in England and Germany and, whilst in the Bundesliga, was named as the European Player of the Year two years on the bounce.

It was after he won the second continental honour that the flamboyant midfielder shocked the footballing world. Saints legend Lawrie McMenemy, who lead the team to their only major trophy when they won the FA Cup in 1976, called a press conference at a hotel in Hampshire in February 1980, where reporters were none the wiser as to what was about to happen.

With some of the board members in attendance not even knowing why they were there, after a knock at the door, in walked Keegan. 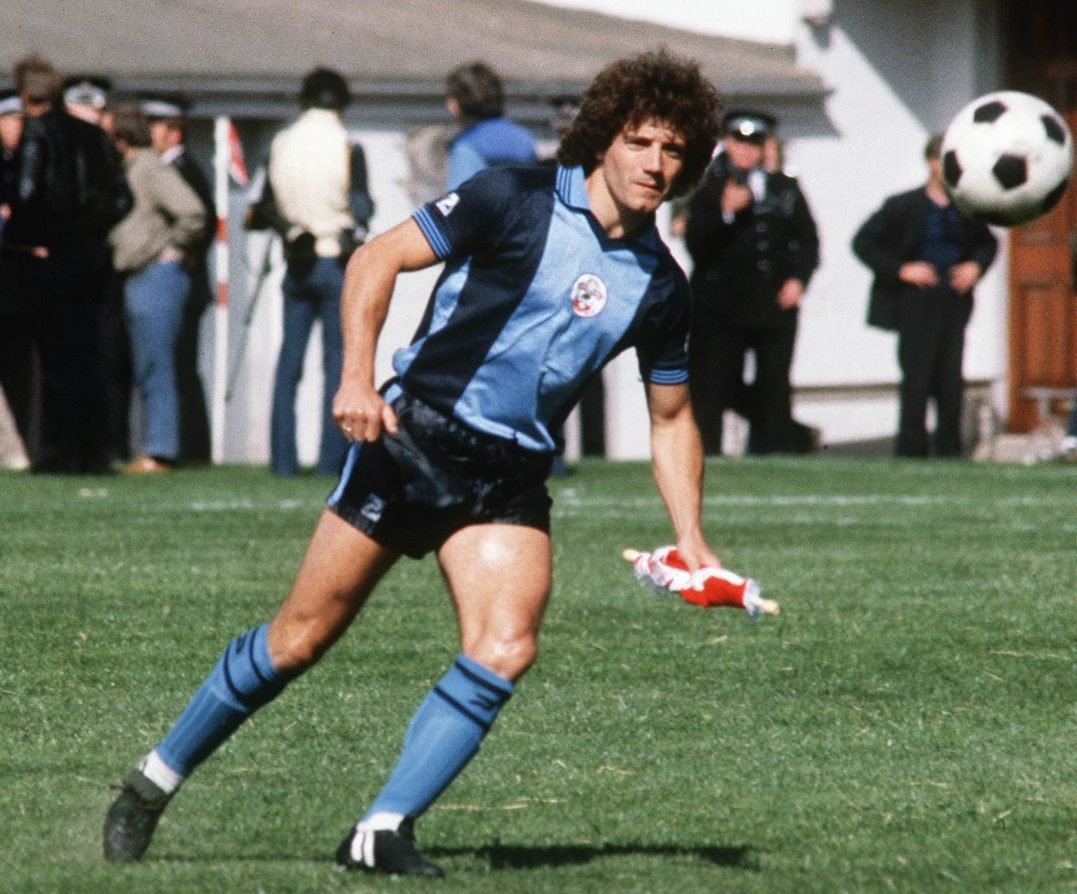 At the time the Saints were slowly solidifying themselves as a top flight side, however, McMenemy was about to usher in one of the most glamours periods in the club’s history.

With Keegan having joined Hamburg from Liverpool, the Reds had a buy back clause in the deal when the sold him meaning that, when he decided to move on, they had first refusal.

In total secret, avoiding any leaks to the press, McMenemy went about fielding calls to Keegan himself as well as the powers that be at Anfield, to ensure that he could land the deal he was chasing.

After a number of phone calls with the soon-to-be Saints hero, which began with the manager asking for Keegan to bring a light fitting back from Hamburg for his new house, they met in a friend’s house in London and the contract was signed there and then, despite interest from the likes of Barcelona and Real Madrid.

In his time on the south coast, playing alongside the likes of Alan Ball, Mick Channon and Charlie George, Keegan was named as the First Division Player of the Year, in the same season he finished as top goalscorer with 26, as well as picking up and OBE for his services to football.

With the likes of Sky Sports News and other channels hyping up Deadline Day beyond belief year-on-year, whilst the actual deals fail to live up to the hype, it is unlikely that we will ever see such a coup again.