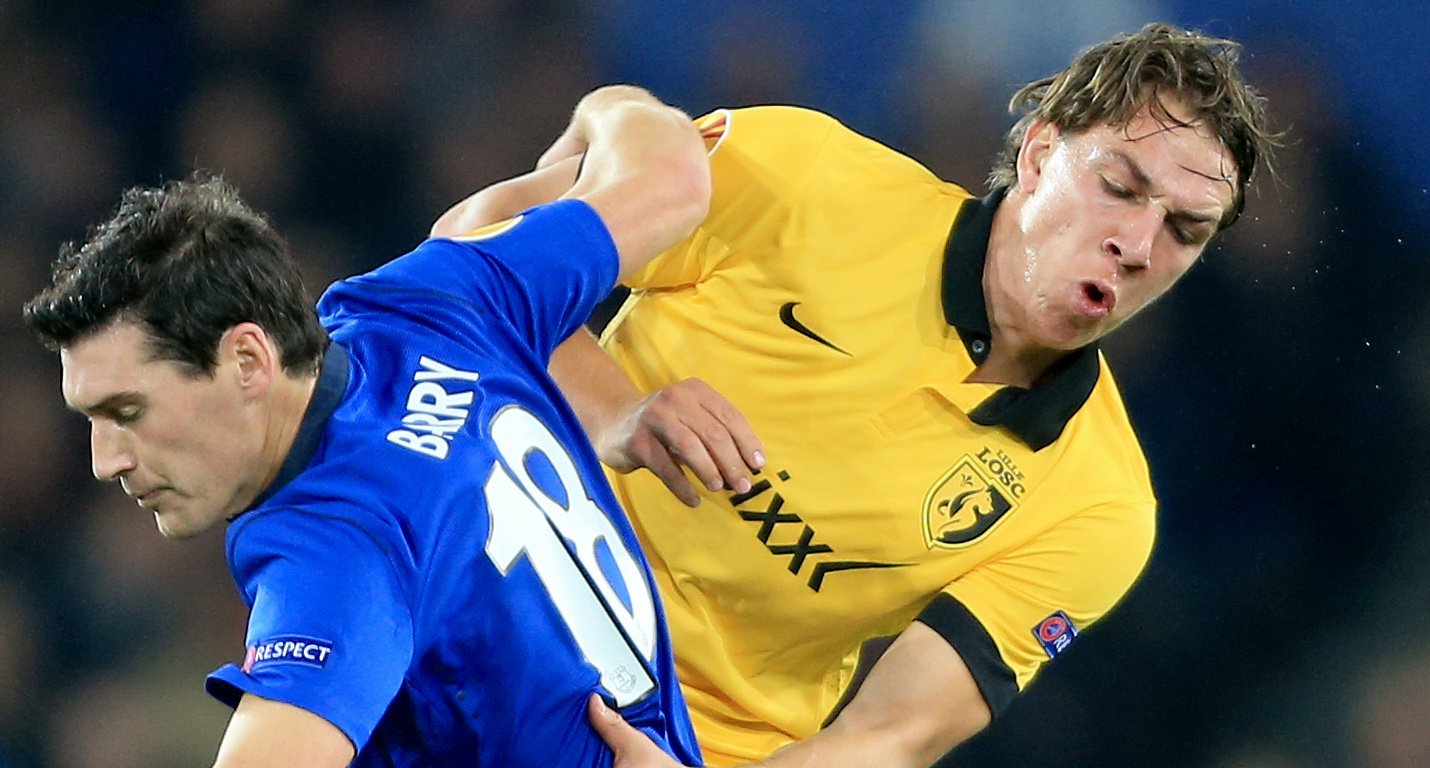 Nottingham Forest are reportedly closing in on the loan signing of Lille striker Michael Frey.

It is understood that the Championship club, who lost 1-0 to Brighton and Hove Albion in the Football League season’s opener on Friday evening, are in discussions with the French outfit over a possible season-long loan deal for the 21-year-old.

With injury to star striker Britt Assombalonga, Forest boss Dougie Freedman is thought to be keen on wrapping up a loan deal for the Switzerland Under-21 international before the close of the transfer window.