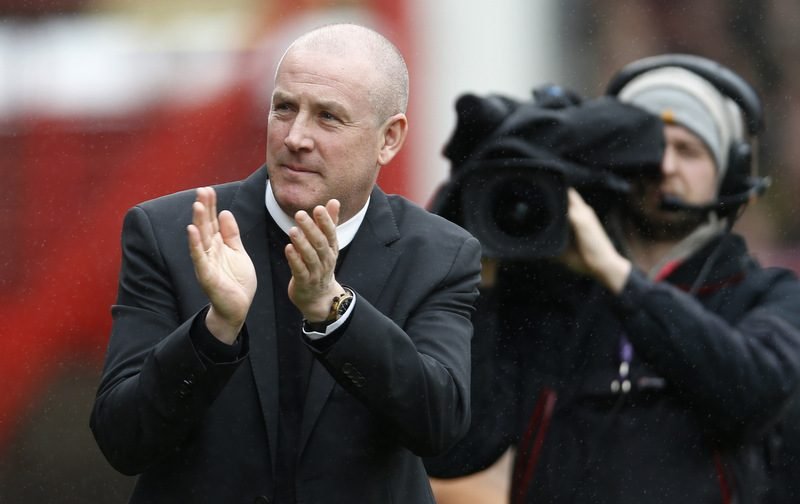 Nottingham Forest face competition from Bristol City for the signing of Jordan Spence.

According to a report in the Bristol Post the Ipswich defender is in the plans of Lee Johnson now that Championship football has been secured for another season.

Spence only joined Ipswich in January but has barely missed a match helping Mick McCarthy steer his side clear of the relegation dogfight.

The 26-year-old has already spent two loan spells at Ashton Gate and played for MK Dons before switching to Portman Road.

Mark Warburton faces an anxious time in the build up to Sunday’s match with Ipswich where their fate will be decided.

Staying up will allow the former Brentford boss to put his plans in place but if Blackburn stay up sending Forest down an entirely different plan will be put in place to attempt to bounce back into the Championship at the first time of asking.