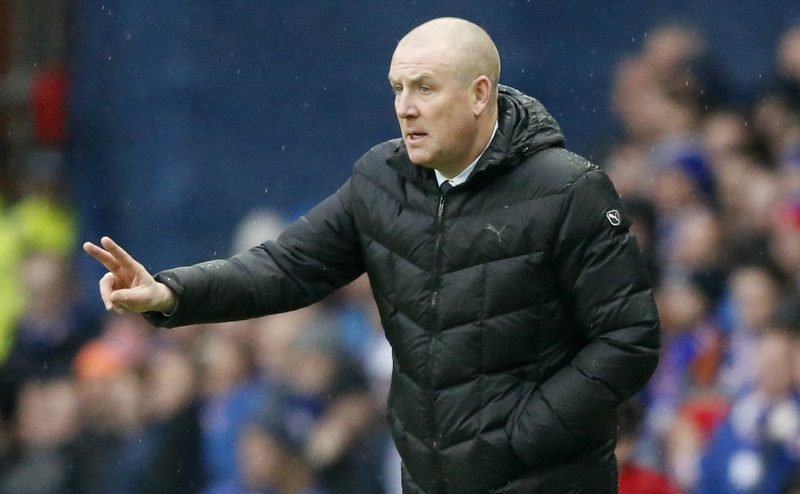 Martyn Waghorn could be on his way to the City Ground this summer as Nottingham Forest plot a move for the Rangers striker, although they face opposition from the likes of Derby County and Sunderland. according to reports in The Derby Telegraph.

The Rangers star has endured a mixed time of it this season struggling to replicate the form which saw him bag 20 league goals in his first season at Ibrox, when he joined from Wigan Athletic.

Former England under-21 star Waghorn started his career at Sunderland and has had spells at Leicester City, Hull City, Millwall and Charlton Athletic but it’s at Ibrox that he truly found his form during his initial season.

Former Rangers boss Mark Warburton is now in charge at Forest and could convince the 27 year-old to join him in the the Midlands as he attempts to revitalise the club following a season which has seen them struggle in the Championship.