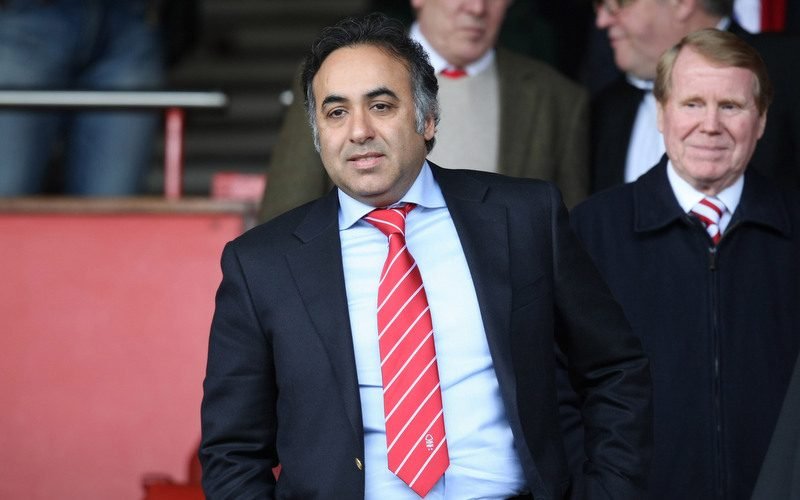 Olympiacos’ owner Evangelos Marinakis  has moved a step closer to his planned takeover of Nottingham Forest after failing in a bid last year, he now appears to be set to complete a deal according to the latest reports in the Mail.

Marinakis is reportedly holding talks with current Forest owner Fawaz Al-Hasawi as the Premier League and Football League begin due diligence assessments on the Greek tycoon who was recently the subject of a criminal investigation in his own country but charges have since been dropped.

Forest recently announced the appointments of Mark Warburton as manager and Frank McParland as director of football, as the club look to avoid relegation to football’s third tier following a disappointing campaign.

Warburton has his work cut out at Forest with the club hovering just two points above the drop zone following back to back losses in the Championship.

Off the field speculation won’t be very helpful to Warburton’s cause, although reports indicate Marinakis was fully briefed on the manager’s appointment.