Forget Ozil, Mustafi is the key to Arsenal’s title bid 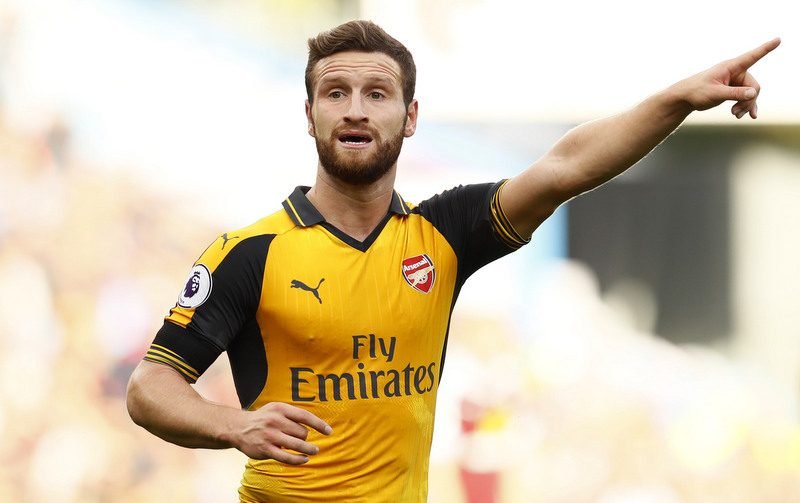 Two Germans, two very different public perceptions, both World Cup winners. Arsenal’s Mesut Ozil is undoubtedly a genius in his own right, but it is his slightly cheaper, much hairier, fellow countryman, Shkodran Mustafi, who makes Arsenal’s engine purr.

The statistics don’t lie. Arsenal haven’t lost a game when Mustafi has played.

Until now, the £35m price tag Arsenal paid for the German in the summer has had question marks surrounding it.

How could a man, who couldn’t get in the Everton side, be the answer to Arsenal defensive woes?

Numerous centre-halves have tried and failed to fill the void left by Sol Campbell and Kolo Toure, yet only a little know French player, Laurent Koscielny, has successfully succeeded.

But what Koscielny has lacked is a partner. Per Mertesacker showed glimpses that he could be the answer, but has been often prone to error in Arsenal’s third of the pitch.

Gabriel tried, but still looks a little out-of-sorts in English football. Then, along came Mustafi.

Perhaps the defender was more suited to the Premier League, having an existing knowledge of both the competition and the English language from his time at Everton. Although the man from Bad Hersfeld never made a senior appearance for The Toffees, spells at Sampdoria and Valencia have helped mould a current world champion.

The stats speak for themselves too. Mustafi’s 81 per cent tackle success and an average of 4.73 clearances per game, Mustafi has helped add leadership and solidity to Arsenal’s defence.

Along with an average of 2.73 interceptions per game, all of Arsenal’s Premier League defeats have come during the absence of the former Valencia man. 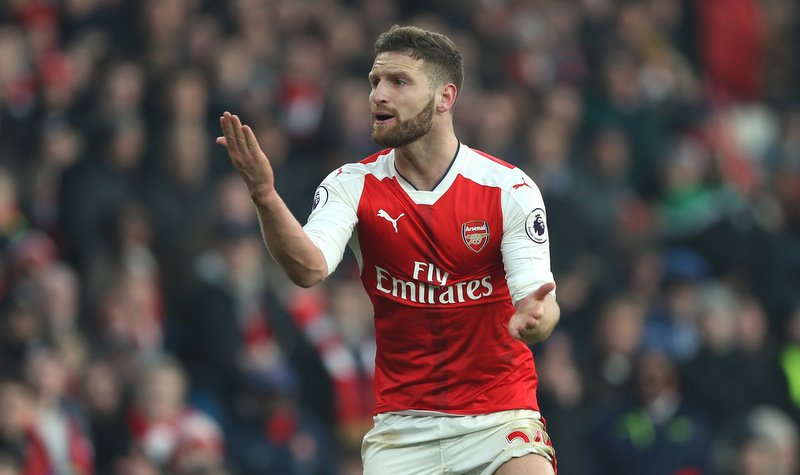 Along with his impressive defensive stats, Mustafi has an assist and now a goal to his name for the Gunners. In a team that has been accused of lacking leaders, Mustafi has stepped up to the plate, particularly in scoring to help drag Arsenal to victory last weekend against Burnley.

The German shows fight too, picking up a yellow card for his reaction to being denied a free-kick that could have yielded an opportunity for Arsenal.

Although not the most glamorous of players, Mustafi has undoubtedly been the best bit of business for Arsenal this season.

Whilst he appears to be thriving in North London, another one of Arsenal’s marquee summer signings is struggling. Granit Xhaka’s £34m move from Borussia Monchengladbach was one of the most exciting signings in the summer, but once again the Swiss international nearly cost his team the game against Burnley, and what would realistically have been their title chances.

If anything this serves as a testament as to how well Mustafi has adapted.

Although £35m is not cheap for a defender, Mustafi is rarely a name that pops up as a superstar for Arsenal.

With a team filled with the likes of Alexis Sanchez and Ozil, the importance of the German is largely overlooked. For as long as the attacking players at Arsenal continue to deliver, the work of Mustafi and Koscielny will be largely under appreciated.

But come the end of the season, the pair might prove crucial if Arsenal are to lift the Premier League crown in May.