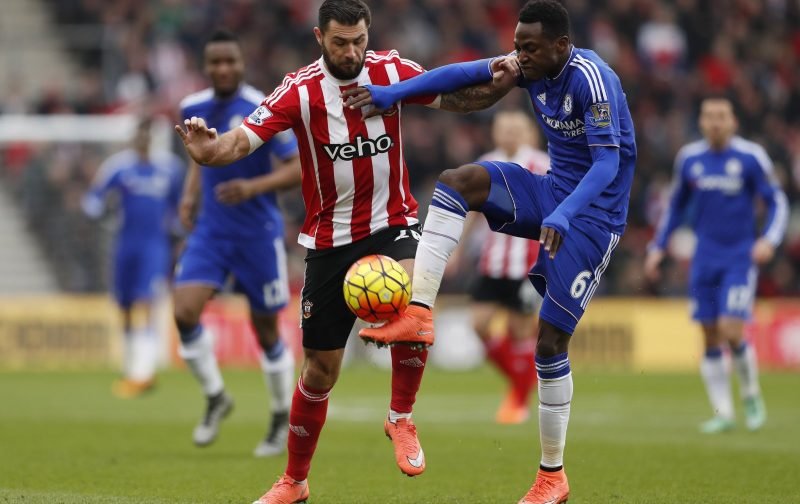 Whilst many factions of the Chelsea fanbase are still reeling from the departure of Frank Lampard, the Thomas Tuchel era is now underway.

Despite spending in excess of £200 million in the summer window, Chelsea are yet to make a single singing this month, but they have let go of some of the club’s out of favour players.

Danny Drinkwater signed for Turkish side Kasimpasa on loan, and now another of the club’s fringe players may be on his way out of SW6.

Baba Rahman is reportedly on the verge of signing for Greek side PAOK on a loan deal until the end of the season.

The Ghanaian full-back, who signed for the Blues in 2015, will sign a six-month loan deal, according to Sport24. 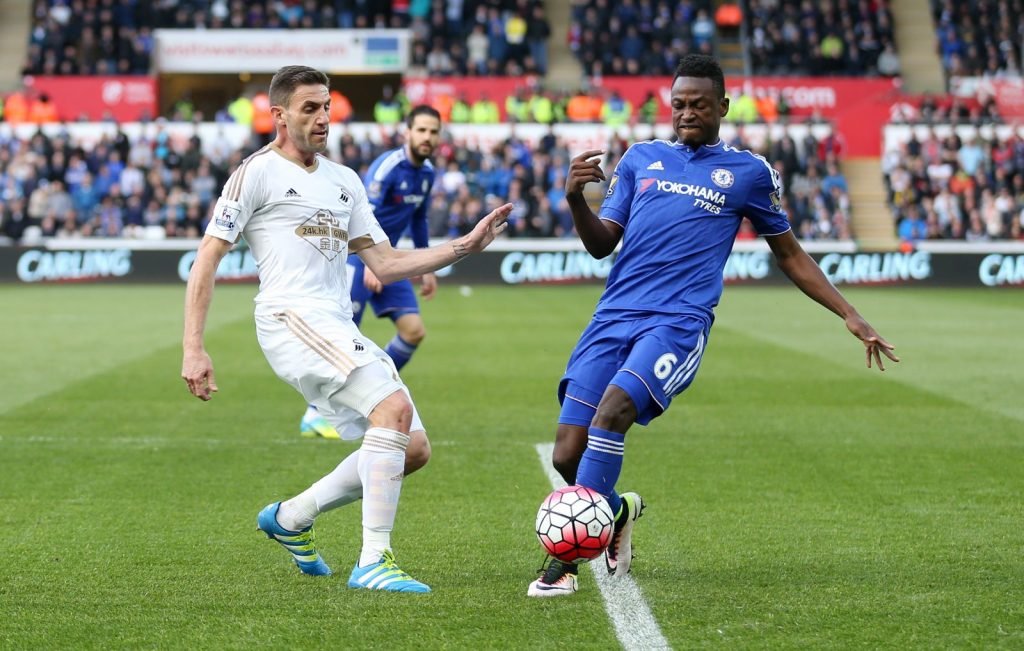 Rahman was also rumoured to have attracted interest from a number of Championship clubs, including Middlesbrough and Watford, but is now understood to have agreed to move to Greece.

The deal would be the defender’s fifth loan spell since joining Chelsea.

A £14m signing from German outfit Augsburg, Rahman has made just 15 Premier League appearances in his five years at Stamford Bridge.

The 26-year-old is perceived as the club’s fourth-choice left-back, behind Ben Chilwell, Emerson Palmieri and Marcos Alonso, the latter of which is also believed to be eyeing a move away from Stamford Bridge before next week’s deadline.