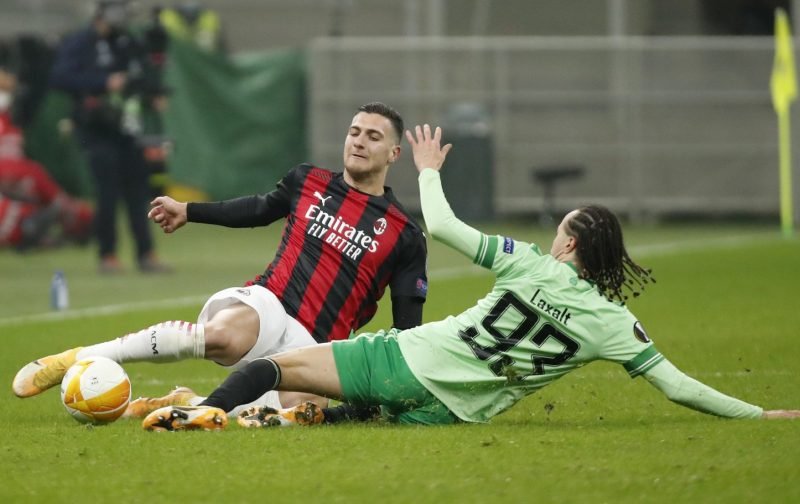 After a defeat at home to Sheffield United and a frustrating 0-0 draw against Arsenal, Manchester United boss Ole Gunnar Solskjaer has reason to feel frustrated in recent days.

The unexpected defeat to Chris Wilder’s determined side at Old Trafford ended a 13-match unbeaten streak which put them back into title contention, while the goalless stalemate at Arsenal was the third consecutive draw against the so called “big six” this season.

While the race for the title has many miles and obstacles to go, it is still a setback the Norwegian did not need.

However, there is one United player who will be feeling a lot happier than Solskjaer and that is Diogo Dalot. 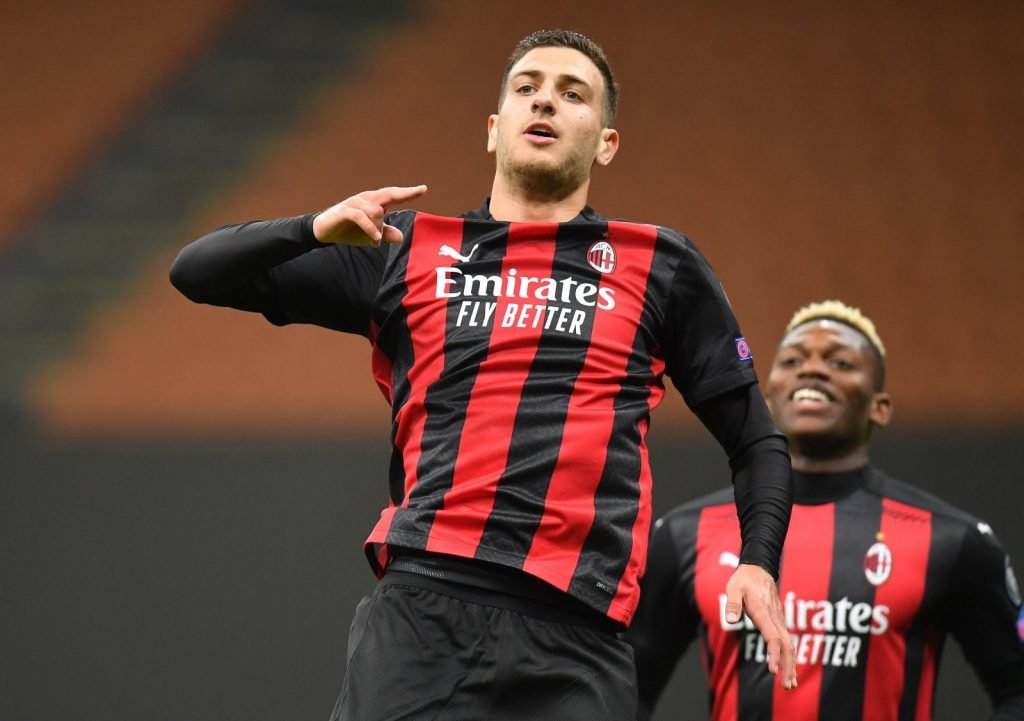 Dalot is enjoying his spell in Italy.

The right-back, who was signed by United from Porto in June 2018, has been rather enjoying himself with Italian giants AC Milan, who are currently leading Serie A by two points.

He has played an integral role to the Rosseneri’s title charge, making 17 appearances and contributing to one goal and two assists.

It also appears Milan have also appreciated his services as much as he has enjoyed supplying them, with reports from the Sun suggesting the seven-time European champions are keen to acquire him on a permanent basis.

The club has allegedly made “early contact” with the Red Devils and could be willing to make a bid in the region of £15m including add-ons.

However, the transfer all depends on AC Milan’s financial capabilities with the coronavirus presently hampering most European’s clubs spending capabilities.