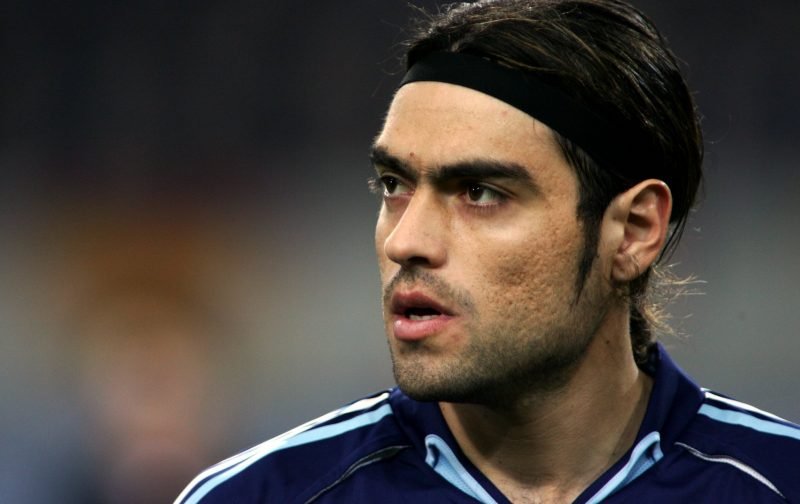 The player is best known in this country for being involved in the tackle which broke David Beckham’s metatarsal in a Champions League quarter-final between Deportivo La Coruna and the Red Devils prior to the 2002 World Cup.

But despite being a figure of hate in England at that time, the now 39-year-old has revealed how the Old Trafford outfit tried to sign him to replace an outgoing club legend.

“There was a telephone call, three, because I couldn’t speak English. I apologised, I told him (Beckham) I wished that he went to the World Cup,” he said.

“He told me that everything was fine, that I should be calm. But the press was very nationalistic. He was their Messi and it was two months before the World Cup. 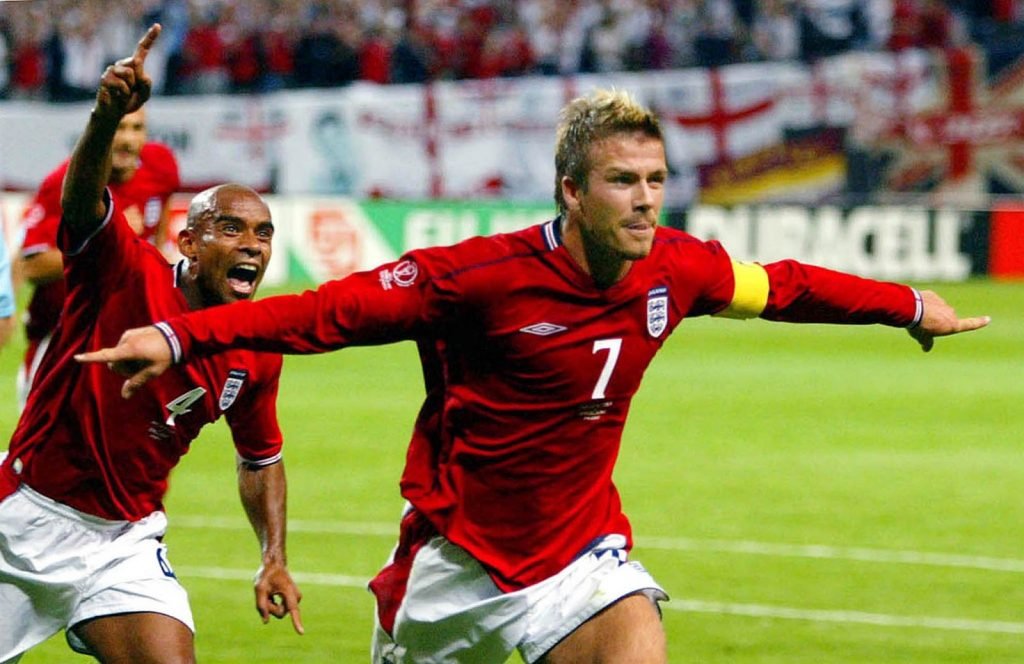 “What’s curious is that, after all that, Manchester United wanted to sign me up from La Coruna when Roy Keane retired in 2005.

“But it was difficult to negotiate with the president of La Coruna and I could not have problems because it was World Cup season and I had to play.

“But it’s strange that a whole country, or a city, does not like you, and then, after a short time, the same club want to sign you. I haven’t had another chance. It was then or never.”

Beckham bounced back to captain the Three Lions at the World Cup and scored a winning penalty in the 1-0 victory over Duscher’s Argentina.