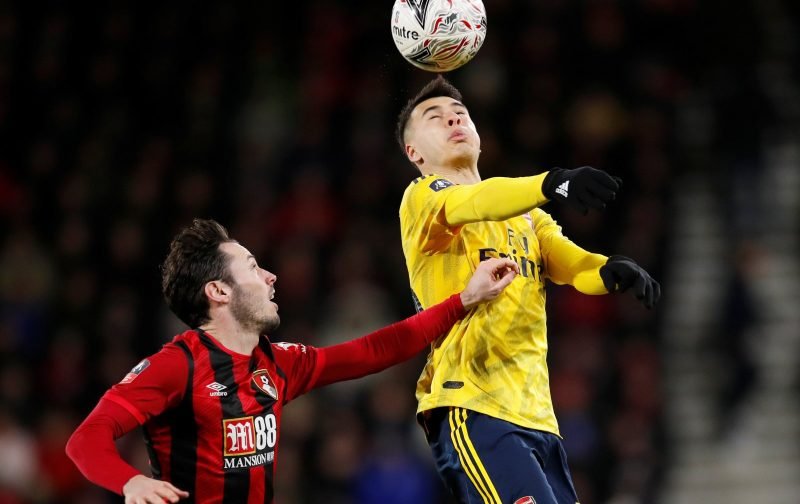 Former Arsenal captain and Chelsea Cesc Fabregas names Gabriel Martinelli as the one current Arsenal player he would love to play with, when speaking on his Twitter.

Fabregas, who was a hero at Arsenal during his playing days there, now plays his football for Ligue 1 AS Monaco as he nears his 33rd birthday.

It will be a surprise to Gooners around the world that the former Spain international named Matinelli as they player he would most like to play with, when you think of the other talent at the club. 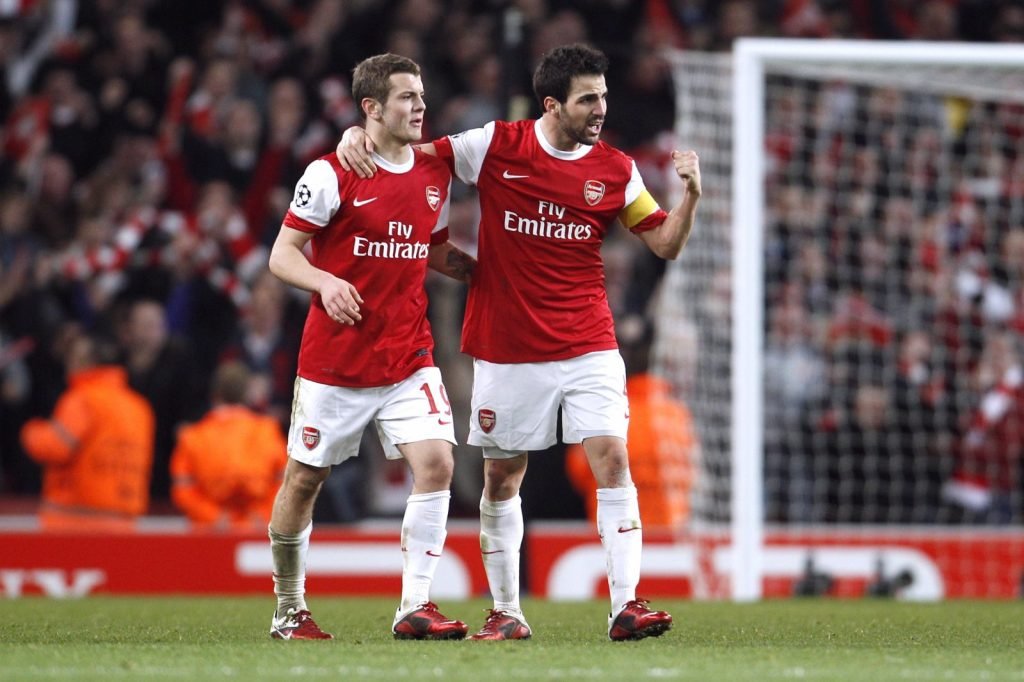 Fabregas captained Arsenal and was loved at the Emirates.

Fans would have maybe expected Pierre-Emerick Aubameyang given his goal tally this season, but Fabregas named the teenage striker.

Martinelli signed for the Gunners last summer from Ituano for a fee of £6million and has scored a very respectable ten goals in 26 appearances in his first campaign for the club.

At just 18-years-old the Brazilian has a very big future ahead of him and is clearly a player that excites Fabregas as well as the Arsenal faithful.