Former Arsenal player set to link up with David Beckham 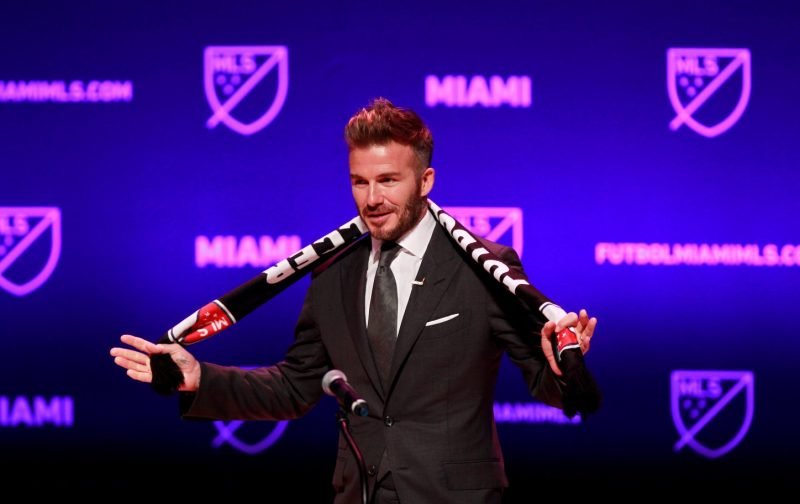 Arsenal’s youth system has brought through some fantastic players down the years.

The likes of Tony Adams, Andy Cole, Jack Wilshere and Hector Bellerin have all made the move from Gunners youth teams to first-team.

Currently the likes of Bukayo Saka and Emile Smith Rowe are the homegrown talent impressing under Mikel Arteta in the Premier League.

Another player who once progressed from youth set-up to seniors in North London is left-back Kieran Gibbs.

The defender made his first-team debut in 2007 and made 230 appearances for the club in all before moving to West Brom in 2017. 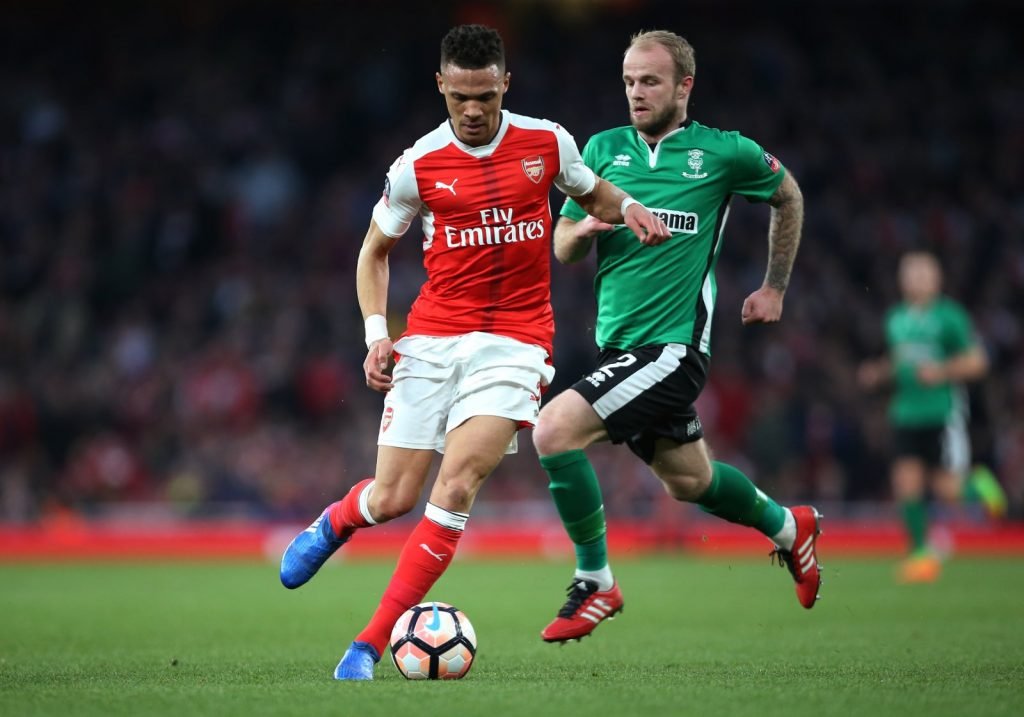 Gibbs was part of the furniture at Arsenal.

Gibbs, who has played 11 times for the relegation threatened Albion this season, also earned 10 England caps and won two FA Cups during his time at the Emirates.

But after four years with the Baggies, the now 31-year-old has reportedly opted for a new challenge in a new country.

According to ESPN, Gibbs’ destination is the MLS and David Beckham’s Inter Miami.

It’s claimed that the former Gunner is set to sign a two-and-a-half year deal with The Herons as his contract with West Brom expires at the end of the season.

Beckham, who co-owns the club, is helping to drive recruitment to improve on the club’s first season in which they finished 19th in the overall standings.

With the recent appointment of Phil Neville as head coach, plus Gibbs’ pending arrival, it seems that the Manchester United and Real Madrid legend is looking to his home country to help to inspire an improvement in the 2021 campaign.