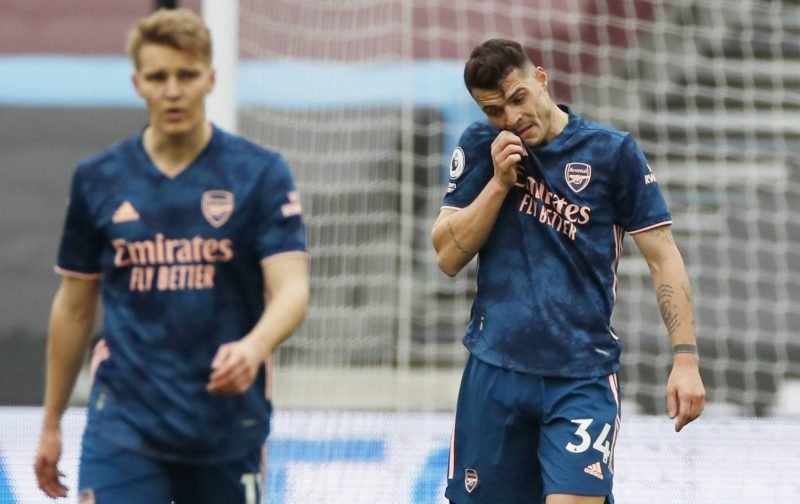 After Olympiakos’ Youssef El-Arabi’s halved the aggregate deficit, there were fears Arsenal were about to experience a horrific case of Europa League Deja Vu.

Fortunately, for Mikel Arteta’s side, the Greeks effectively beat themselves when Ousseynou Ba earned himself a red card in the final 10 minutes of the contest, putting an end to any fears of another late comeback at the Emirates.

While it was not vintage, it was progression into the quarter-finals which still represents Arsenal’s best chance of silverware and qualification for the Champions League this season.

It was also the penultimate match of a very tricky run of fixtures before the international break, which culminated with the Gunners producing a stunning three-goal comeback away to West Ham.

While Arteta would not be happy with just the one point, he would have been proud of the resilience and character shown from his side, with right-back Callum Chambers in particular being ear-marked for his performance against The Hammers.

The 26-year old has not always been a regular figure in the Arsenal defensive line, having been sent on loan spells to the likes of Middlesbrough and Fulham since his £18 million move from Southampton in 2014.

Chambers will surely be afforded the right-back spot when domestic football returns and he now has an excellent opportunity to make that spot his.

This has even prompted speculation about the future of his defensive colleague and full-back rival Hector Bellerin. 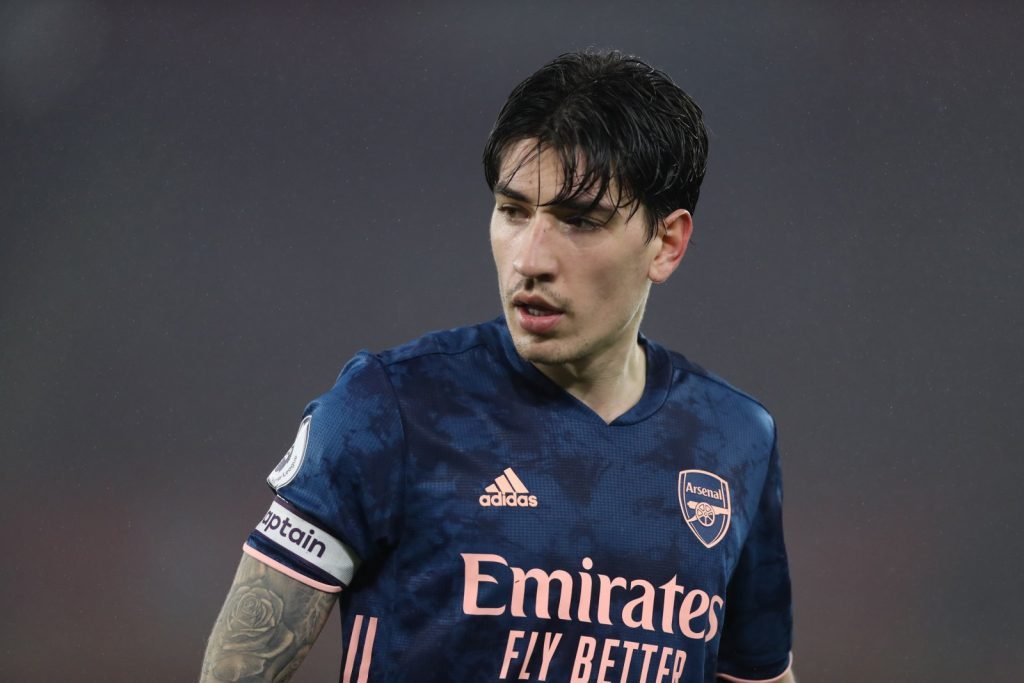 Bellerin has been with the Gunners for over 10 years, but in recent seasons he has been linked with clubs such as Barcelona, prompting question marks about his future.

These very same links have emerged yet again with his former Arsenal colleague Bacary Sagna saying to Goal, he “wouldn’t be surprised” if Bellerin left North London.

“Hector has been there for years,” said the Frenchman.

“He probably feels that he wants to challenge himself because he has been there for a long time.

“At some point if you want to progress, in my mind you need to go somewhere and challenge yourself and start from zero again.

Sagna left the Emirates for Man City in 2014 after seven years playing for the North London side.

Only time will tell if Bellerin will follow a similar path to that of the former France international.