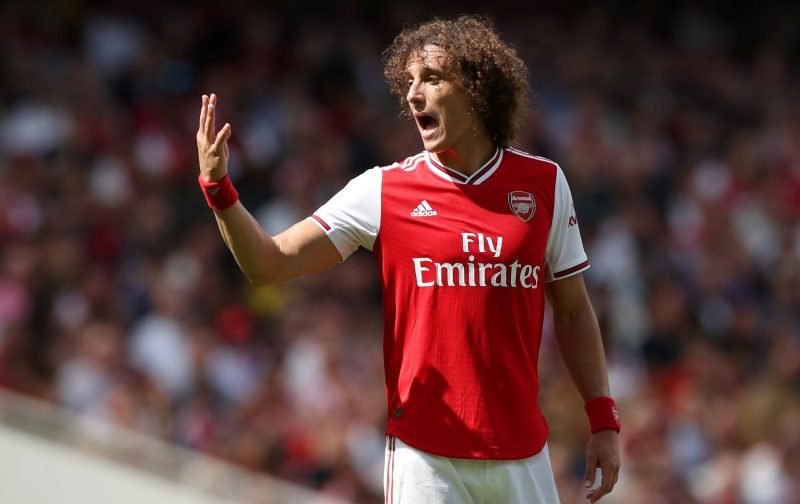 Ex-Arsenal player Kevin Campbell has thrown his support behind David Luiz after the defender’s mistakes in the 3-1 defeat at Liverpool.

The Brazilian, who signed from Chelsea on deadline day, gave away a cheap penalty for the Reds’ second and was easily beaten by Mohamed Salah as the Egyptian scored the third to condemn the Gunners to their first defeat of the season.

However, after facing criticism for his performance, the 32-year-old has been backed by former striker Campbell ahead of this Sunday’s North London derby against Tottenham Hotspur. 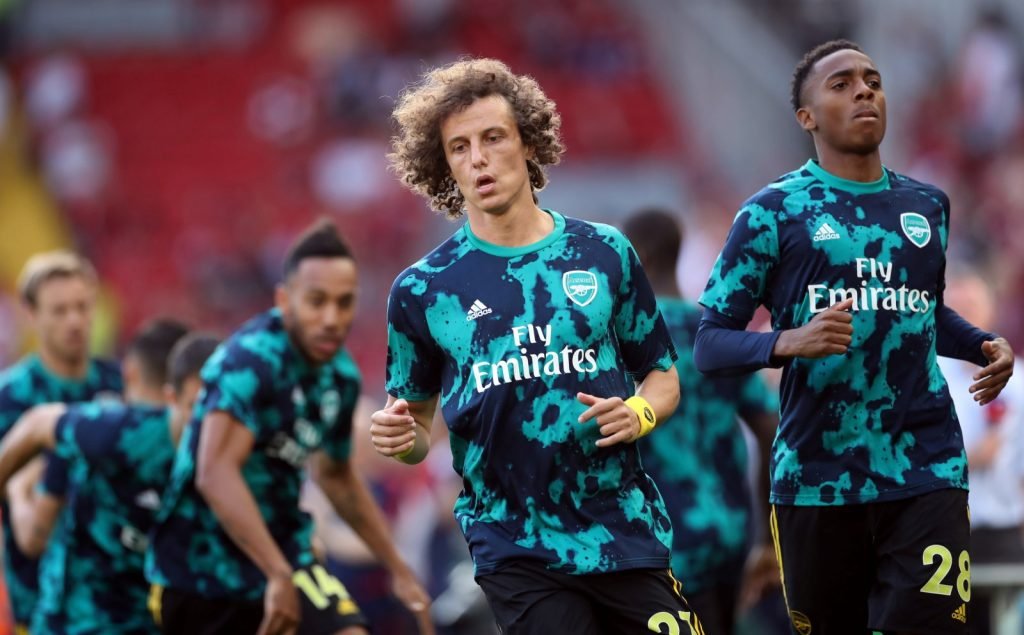 Luiz faced criticism after his performance at Liverpool.

“David Luiz is the best defender there – and most importantly he has worked with Unai Emery before,” Campbell told The Sun.

Unai Emery’s side won their opening two Premier League matches before defeat at Anfield but will hope to get back to winning ways against their rivals who have collected just four points from their three matches.