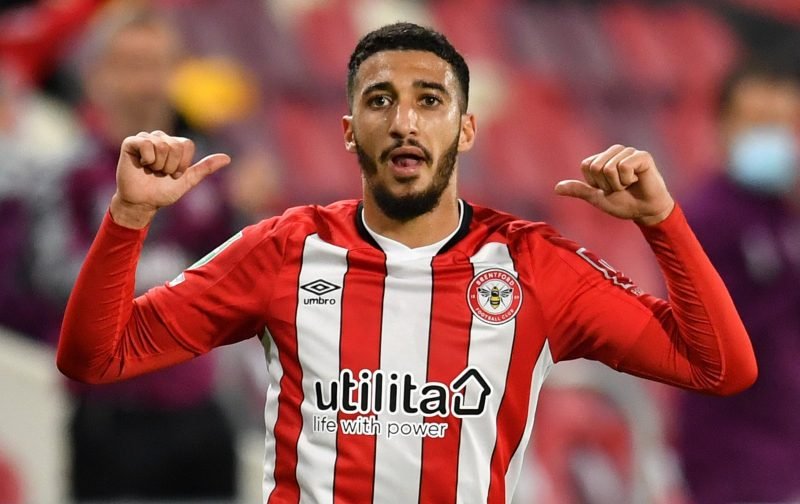 One time reported Arsenal transfer target Said Benrahma looks set to become a Premier League player as West Ham United close in on his signature, according to reports.

The 25-year-old has been one of the standout players in the Championship over the past couple of seasons.

In the 2019/20 campaign, the Algeria international registered eight assists and seven goals as the Bees reached the play-off final.

Back in February, reports in the Daily Star linked the attacking midfielder with a switch to Arsenal. 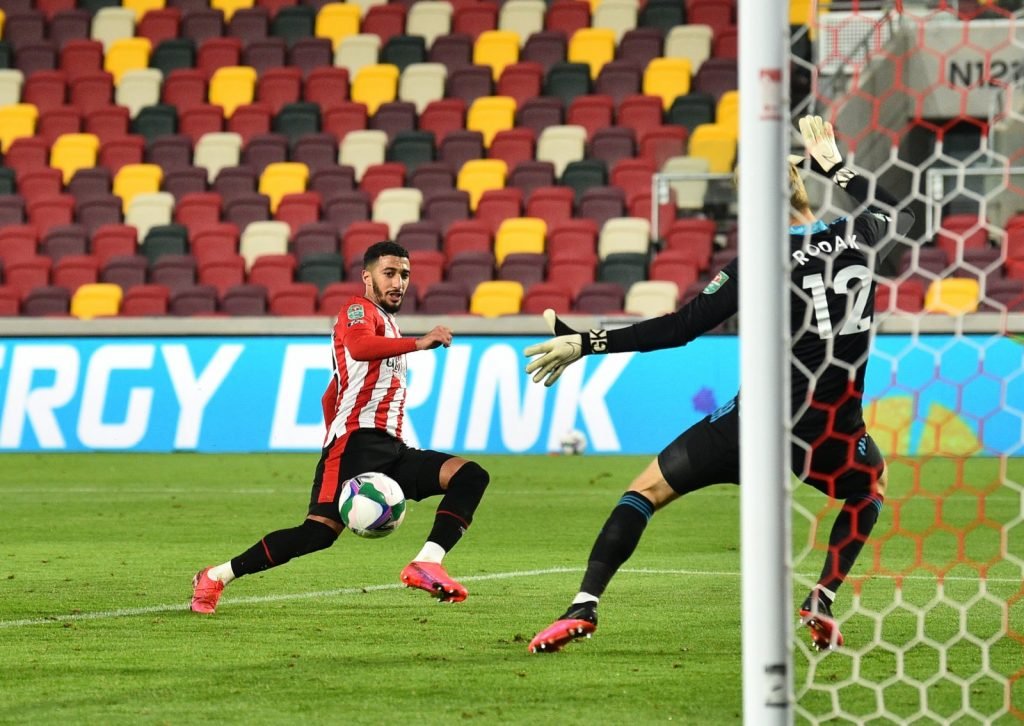 Benrahma has two goals in three matches this term.

However, after months of speculation, Benrahma now looks to be on the verge of moving to fellow London side, West Ham.

Sky Sports have reported that the Hammers have agreed a fee of £30million, including add-ons with Brentford.

It will now be interesting to see if the talented playmaker can now deliver in the Premier League.