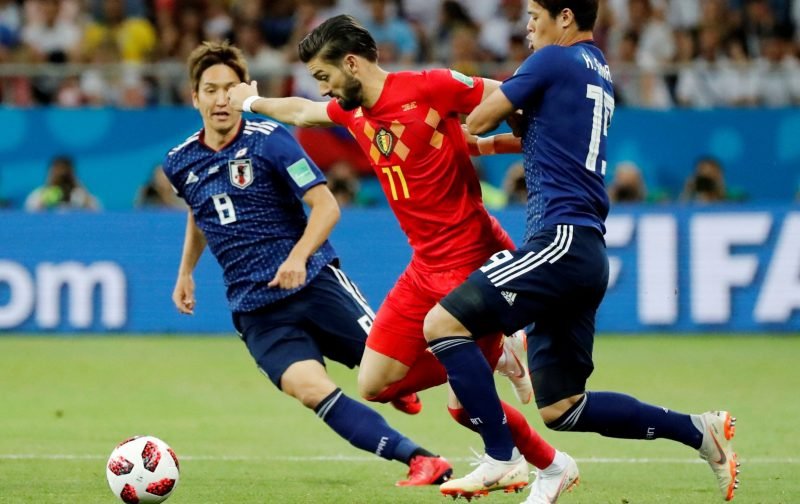 Crystal Palace are lining up a swoop for former Arsenal target Yannick Carrasco, according to reports.

The Belgium international has been playing for Dalian Yifang since moving to China from Atletico Madrid in February 2018.

In the summer The Sun reported that the Gunners were keen to bring the attacking midfielder back to Europe before being priced out of a deal. 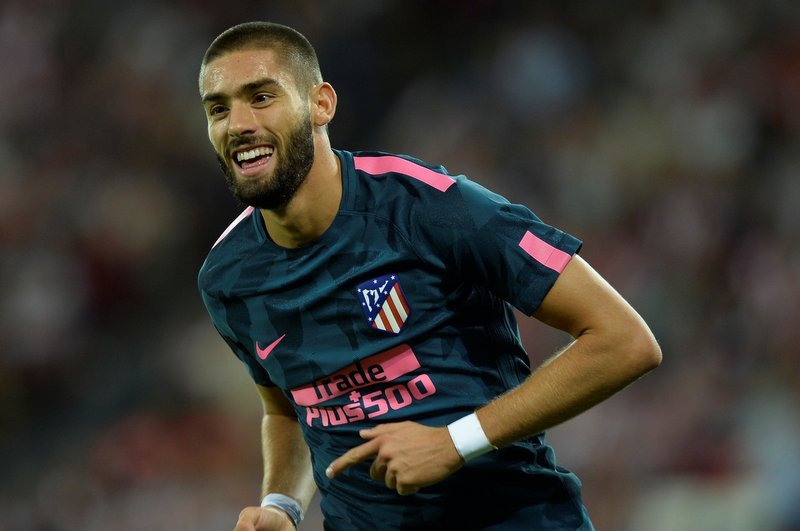 Now Sky Sports claim that Carrasco could indeed move to the capital but via a move to Crystal Palace.

The Eagles are in discussions to bring in the 26-year-old, who has 41 caps for Belgium, on a loan deal.

It’s thought the wide man is keen on a move away from China but it isn’t yet clear whether he would move to Selhurst Park.

Palace are currently 11th in the Premier League but are winless in their last six matches in all competitions.