Former Chelsea and Arsenal star has offers from English clubs 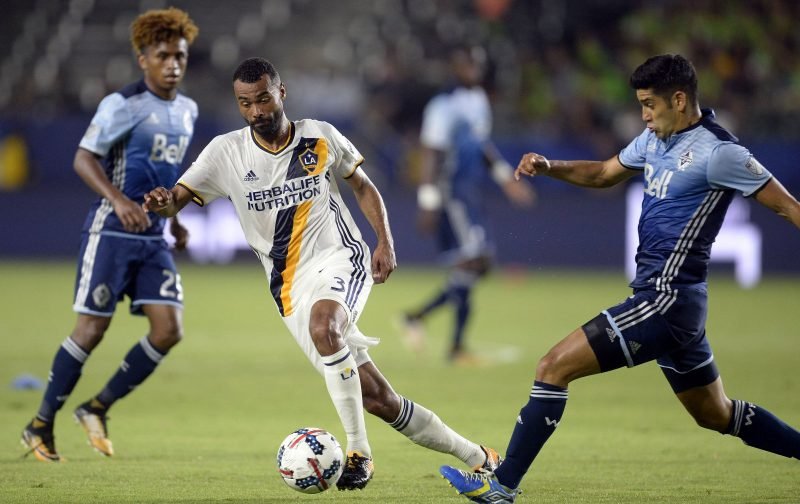 Ashley Cole has had offers to return to England following his release from LA Galaxy, according to The Mirror.

The 37-year-old, who won 107 caps for the Three Lions, was let go by the American side following the end to their MLS season.

But it is reported thatChampionship clubs are lining up to offer the left-back a deal as he weighs up the next step to take in his illustrious career.

After winning 13 major honours with Arsenal and Chelsea, the London-born star spent two seasons with AS Roma before joining Galaxy in 2016.

During his two years in the States, the former Gunner played 86 matches and captained the side after penning a one-season extension back in March.