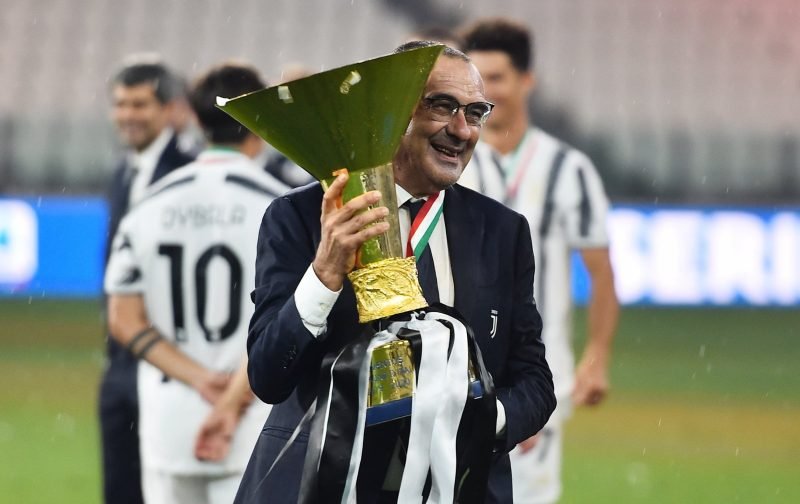 Whilst Chelsea fans were up in arms about the sacking of club legend Frank Lampard in January, the club’s imperious form under successor Thomas Tuchel will have calmed the backlash.

Tuchel has solidified the Blues’ leaky defence and boasts an incredible record of six wins and three draws during his nine games so far, having conceded just one goal by an opposition player ahead of their trip to Leeds on Saturday lunchtime.

Whilst Tuchel and those in charge at the West London club will be keen to move on, it appears that one of the club’s former employees could be about to disrupt the Blues.

Maurizio Sarri, who endured a trick campaign in 2018/19, despite eventually stumbling to the Europa League title, is reportedly close to rejoining Italian side Napoli, the club who he managed before joining Chelsea in 2018.

Whilst the move may seem irrelevant to the Italian’s former employers in SW6, The Express is reporting that the appointment could have repercussions for the Blues, as it may signal the end of midfielder Jorginho’s time at Stamford Bridge.

Jorginho had found himself out of favour under Lampard, but has been rejuvenated since Tuchel’s arrival and has been instrumental in the Blues’ victories over Liverpool and Everton in recent weeks. 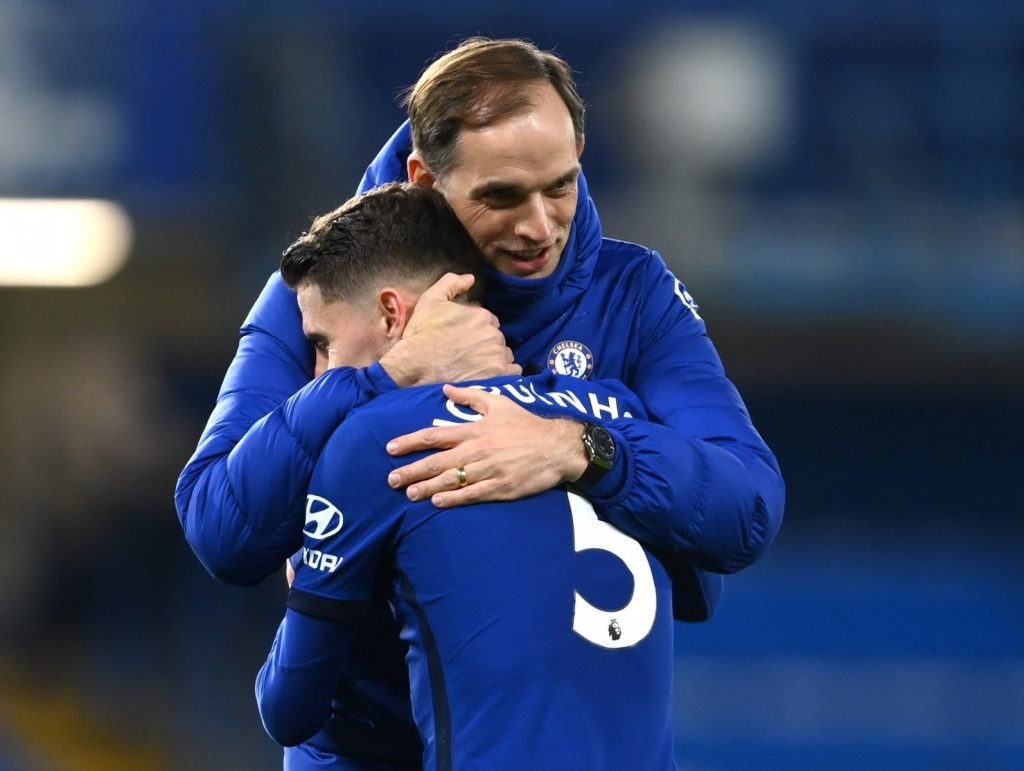 The 29-year-old followed Sarri from Napoli to Chelsea in 2018 and was an ever-present in the midfield during their one season under the Italian former bank manager.

Whilst many Blues fans became frustrated at Sarri’s reluctance to alter his system, which centred primarily around Jorginho, it came as something of a surprise when the midfielder didn’t follow his manager to Juventus in 2019, instead staying in South West London.

If Sarri is to return to Napoli, it is reported that Jorginho will be his prime target when the transfer window reopens in June, and the player’s agent has done little to dispel the rumours.

Speaking to Italian radio station KissKiss, the agent said that “Sarri at Napoli with Jorginho is a wonderful idea,” before going on to say that it was ‘certainly possible’.

With the future of the Italy international once again being called into question, it could be that Jorginho’s time at Chelsea is finally coming to an end.