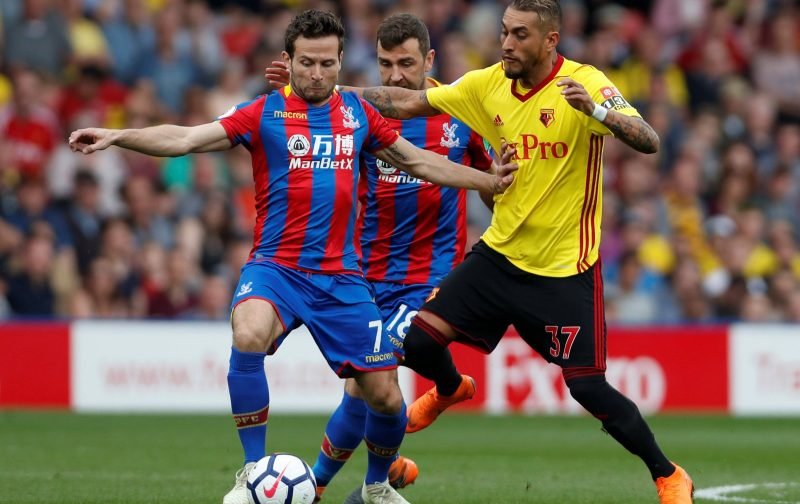 Ex-Premier League midfielder Yohan Cabaye is on the brink of signing for Saint-Etienne, according to reports.

The 33-year-old has been a free agent since leaving Dubai club Al-Nasr in January, where he had moved to from Crystal Palace 18 months earlier.

However, Sports.fr report that the 48-times France international is close to securing his next challenge with Saint-Etienne thought to be closing in on his signature. 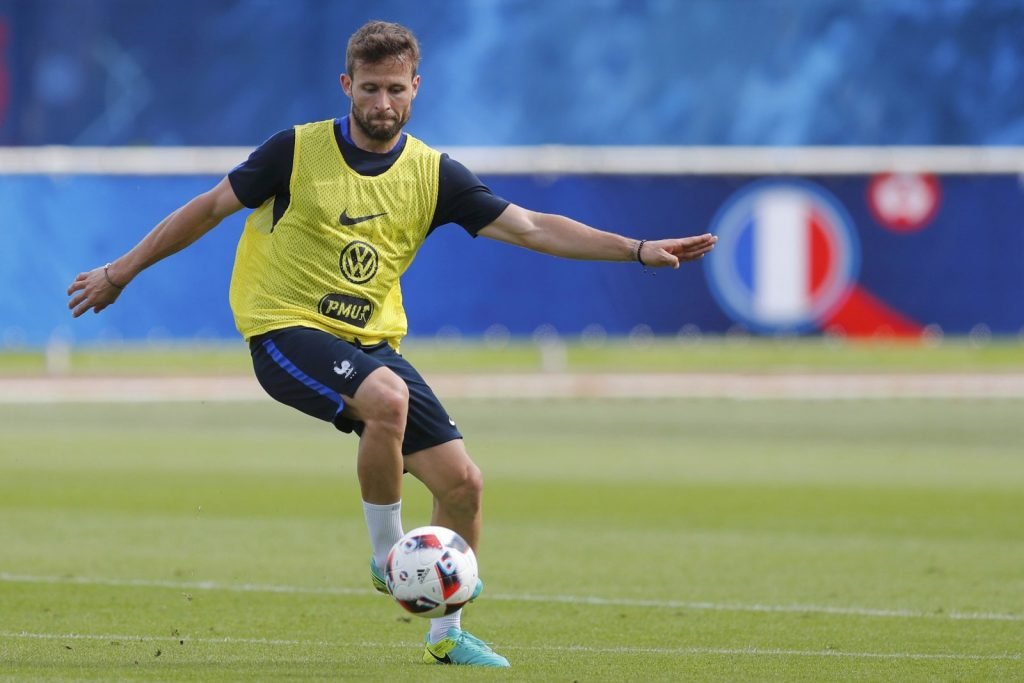 Cabaye was a regular fixture in the France national team squad.

It’s claimed that the cultured midfielder is set to have a medical with the Ligue 1 outfit before sealing the deal.

Cabaye hit the headlines with his performances at Newcastle United, where he scored 18 times in 93 matches.

This caught the attention of Arsenal but after the Gunners had an offer knocked back in the summer of 2013 the Tourcoing-born player stayed at St James’ Park until moving to Paris Saint-Germain in January 2014.

After a season-and-a-half with PSG he returned to England, this time with Crystal Palace where Cabaye played 106 matches.