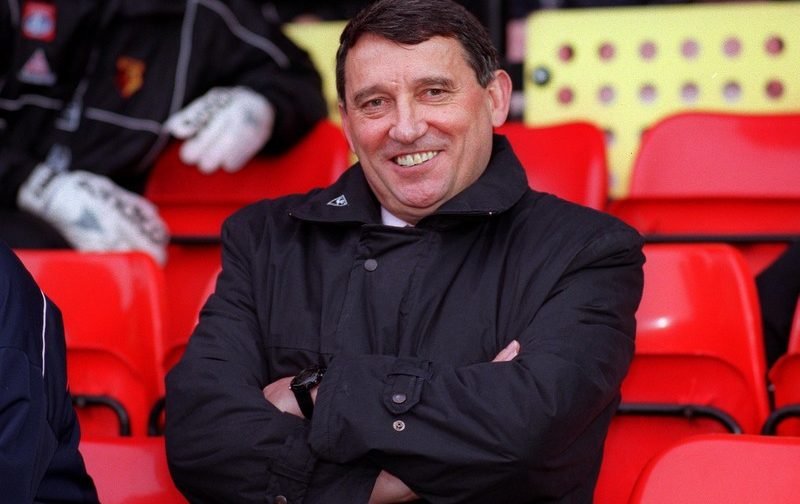 The former player (defender), boss and pundit has died at the age of 72.

Born in Worksop, Nottinghamshire; Taylor made his name most notably with The Hornets, where he was hired by new Watford owner Elton John back in June 1977.

Within the first five years of Taylor’s reign at Vicarage Road, he led the club from the Football League Fourth Division to the First Division, winning the league title in his debut season.

After reaching the top-flight; Taylor then guided The Hornets to their highest-ever victory (8–0 vs Sunderland – 1982), finished as league runners-up in the 1982-83 campaign, led them to the third round of the UEFA Cup in 1983-84 and the 1984 FA Cup final – where they eventually lost 2-0 to Everton.

Come July 1990, Taylor was appointed manager of the England national side.

The Three Lions qualified for the 1992 European Championships, but they finished bottom of Group 1 after losing to hosts Sweden and only managing draws against Denmark and France respectively.

Then by November 1993, he resigned as manager after England failed to qualify for the 1994 World Cup in the United States, after finishing behind Norway and the Netherlands in Group 2.

From all at Shoot!, are thoughts are with Graham Taylor’s family.