Former England internationals sign up to Soccer Aid 2019 for Unicef 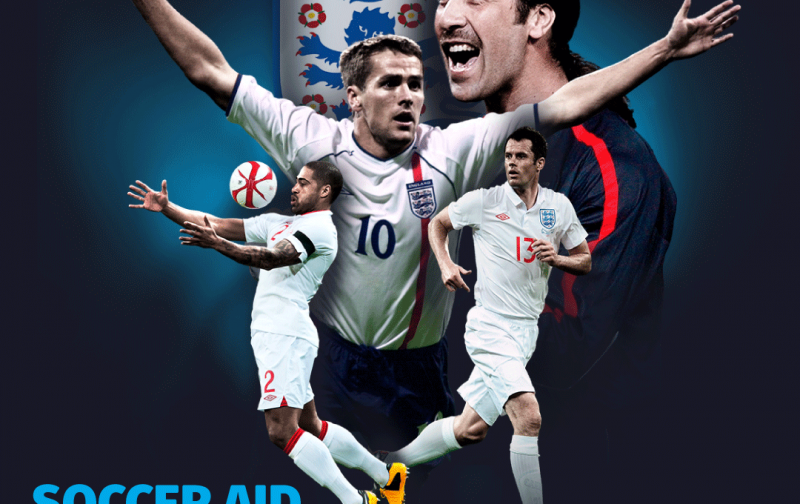 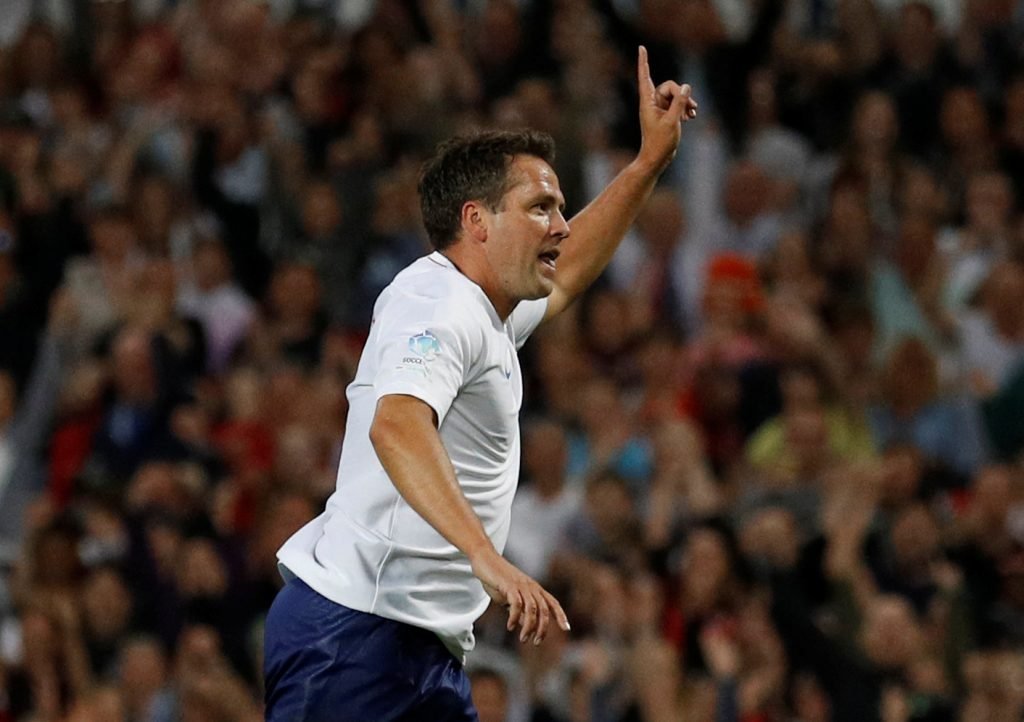 Over the last 12 years, more than £30 million has been raised through Soccer Aid which has helped Unicef provide life-saving food, vaccines, clean water and protection from violence to millions of children around the world.

But it’s far from job done as this year Soccer Aid again aims to make sure that more children get the chance to live a happy, healthy and safe childhood.

Arsenal’s legendary goalkeeper, Seaman, added: “I’m a Soccer Aid for Unicef veteran having played in all the matches since 2006! I’ve always loved being part of the game and I’m looking forward to playing in front of a big London crowd again. The atmosphere at Stamford Bridge was always one I enjoyed and I am sure this match will be the same.”

The defender, who’s making his second appearance in the game, said: “I have loved playing in the Soccer Aid for Unicef match previously and am really excited to be there once again. We have an unbelievable line-up this year and we’re hoping it will be a great day for the fans and that we can help Unicef raise vital funds.” 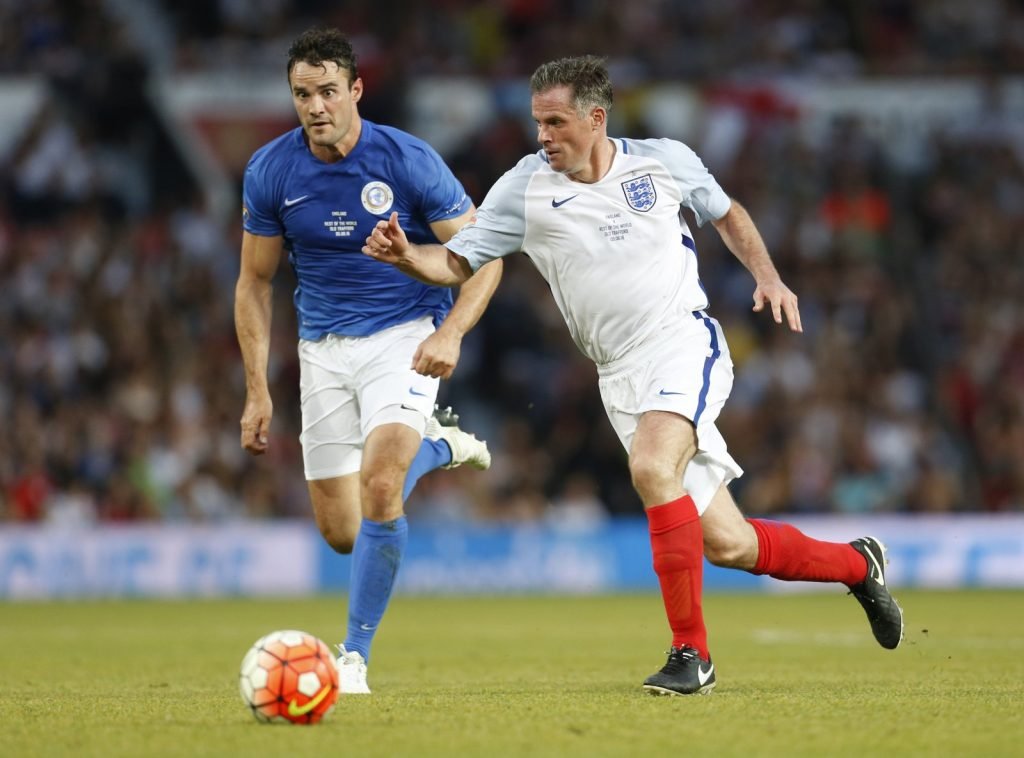 The right-back represented Chelsea between 2003-2007 and will be returning to his old stomping ground.

“I’m delighted to have been asked to play in Soccer Aid for Unicef – the first time I’ve been part of the game,” said Johnson.

“This match is always one I’ve always watched over the years, so I’m looking forward to seeing some old faces and meeting some of the celebrities taking part. It’s all for a fantastic cause, so come and watch us!”

Keep an eye on Soccer Aid’s website and socials for more exciting player announcements and information.