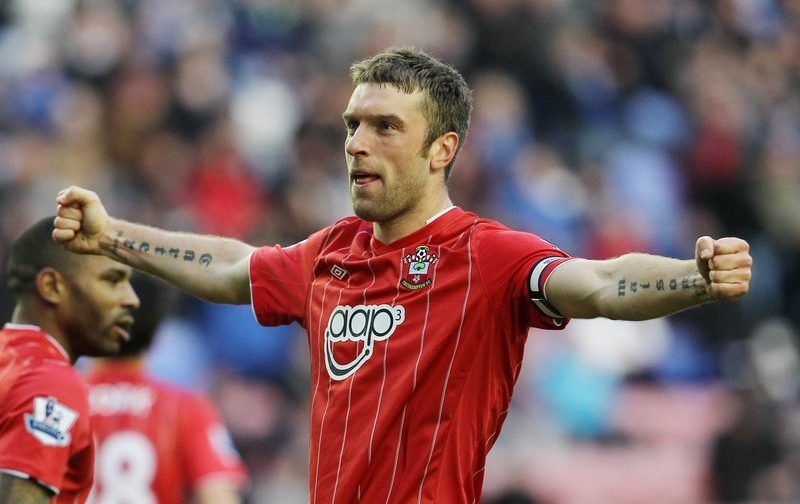 Former England forward Rickie Lambert has announced his retirement from football at the age of 35.

The Kirkby-born striker, who won 11 international caps for The Three Lions, scoring three times, netted 241 goals in 701 appearances in all competitions throughout his career.

Lambert began his career back in 1998 with Blackpool, before going onto star for the likes of Macclesfield Town, Stockport County, Rochdale and Bristol Rovers.

After joining Southampton in 2009, he won promotion from League One to the Premier League (2012) with The Saints, scoring an impressive 117 times in 235 games overall for the south coast outfit. 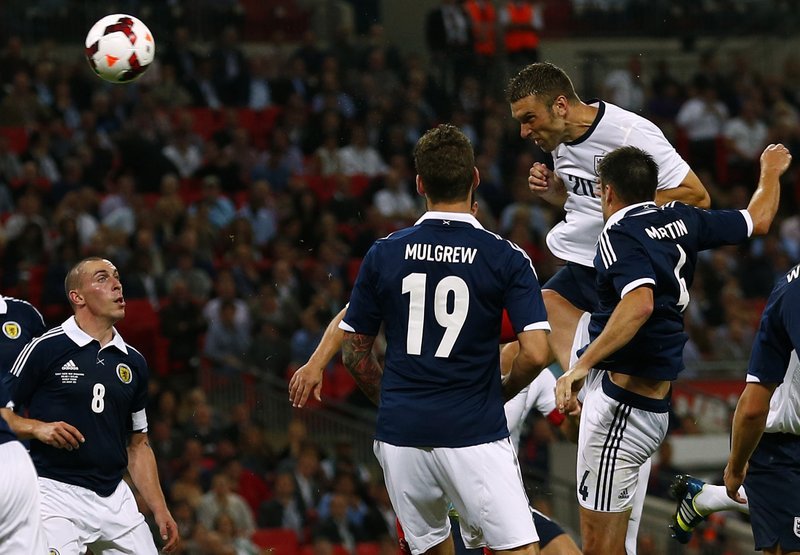 His fine form for Southampton saw Roy Hodgson hand Lambert his first international call-up in 2013, before scoring with his very first touch as an England player with a thumping header in a 3-2 win over Scotland at Wembley Stadium.

Lambert signed for Liverpool in the summer of 2014, where he netted three times in 36 outings, before going onto join West Bromwich Albion and Cardiff City prior to his retirement.

In a statement, he said, “I feel lucky to have been involved in this sport for as long as I have.

“I have had some ups and downs in my career but to have represented clubs like Southampton, Liverpool and playing for my country in a World Cup were beyond my wildest dreams.

“Playing and scoring for England is probably my proudest professional moment and I will look back at every aspect of how I got there with fond memories. 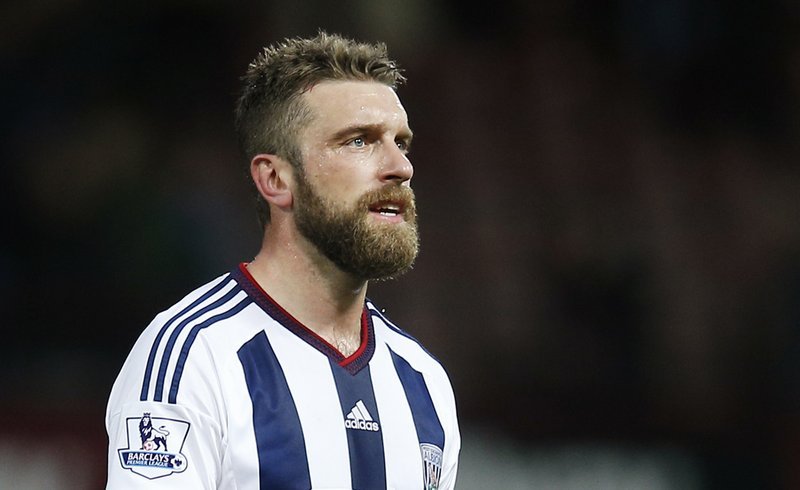 Lambert featuring for West Brom in 2015.

“I would like to thank the fans of all of the clubs I played for but especially at Southampton where I enjoyed my best years as a footballer and had a special relationship with everyone connected to the club.

“I will be taking a break for a while to spend some quality time with my family just being a husband and father.

“In the future I hope to give back as best I can to the game that has given me so much.”