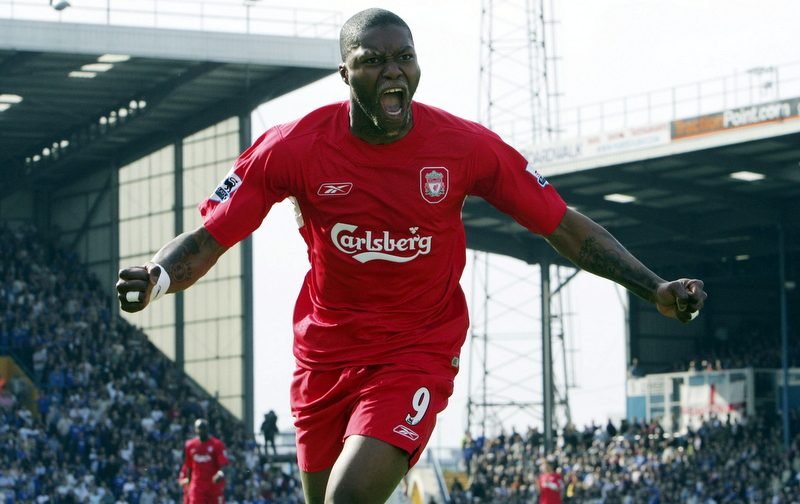 Former Premier League striker Djibril Cisse has announced his retirement from professional football at the age of 35.

The ex-France international, who earned 41 international caps for his country and featured at the 2002 and 2010 FIFA World Cups, netted 32 English top-flight goals for Liverpool, Sunderland and Queens Park Rangers respectively between 2004 and 2013.

Cisse, who previously called time on his playing career back in October 2015 due to a debilitating hip injury, has failed to find a new club after working his way back to fitness with his first club Auxerre.

Having ended his 17-year career once more, the Frenchman told Yahoo Sport that he intends to work on becoming a DJ, producer and a pundit.

“I have loved being a footballer,” he said.

“Up until now, the ball was my whole life. I would have liked to have continued my career, which was interrupted in spite of me, but I have to admit today that football is finished.

“I’m going to give myself body and soul to my career as a DJ, a producer, and as a pundit, as well as develop my line of clothing.”

Cisse lifted the UEFA Champions League, the UEFA Super Cup and the FA Cup during his time at Liverpool, where he scored 24 goals in 79 appearances in all competitions for The Reds.