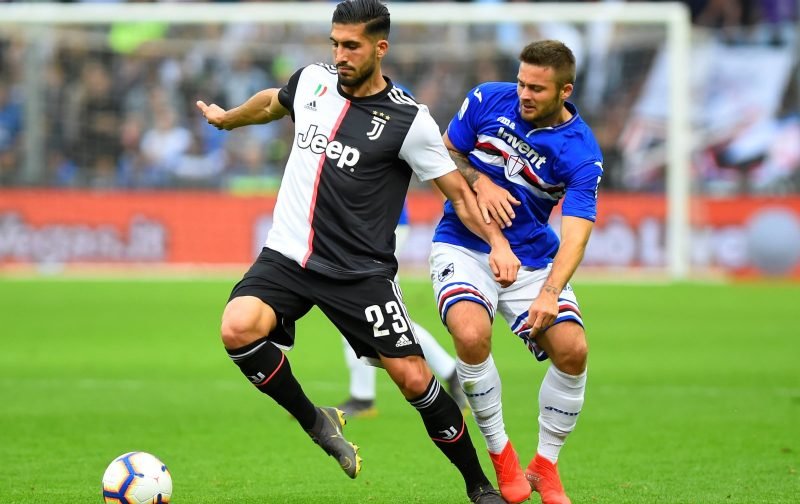 Ex-Liverpool player Emre Can has been linked with a potential move to Manchester United, according to reports.

The Germany international has become increasingly frustrated with his lack of playing time at Juventus since the arrival of boss Maurizio Sarri from Chelsea in the summer.

Can has played just 78 minutes so far this term and was left out of the Turin side’s Champions League group stage squad.

Now just 15 months after signing from Liverpool on a free, the Tuttosport report that the 25-year-old’s agent has made contact with various clubs over a possible transfer. 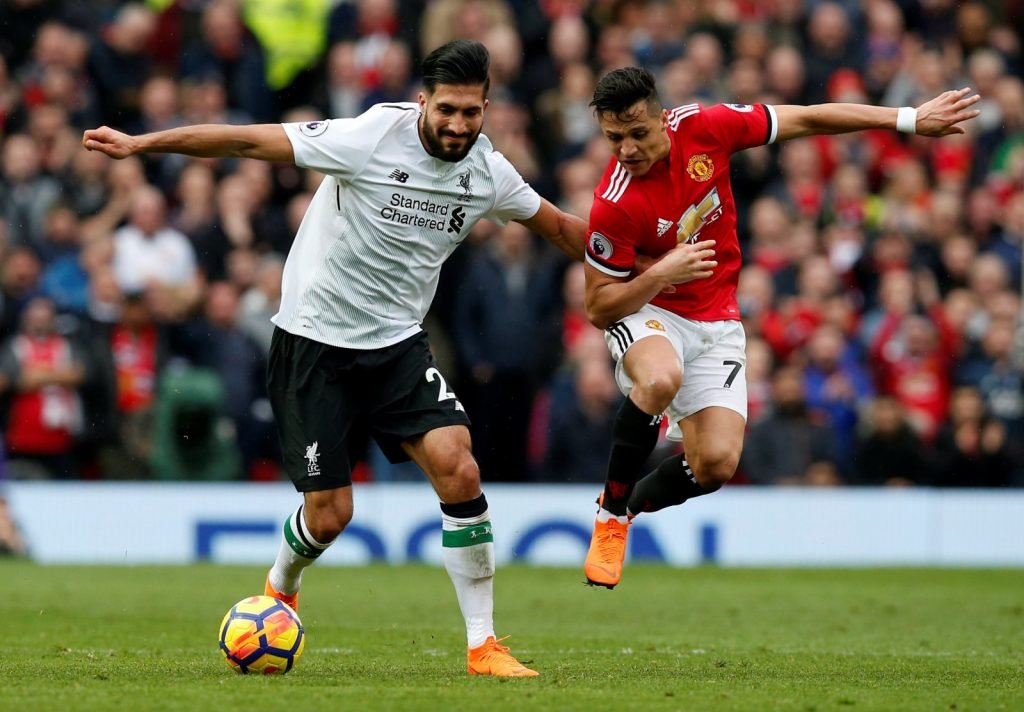 Can in action for Liverpool against Manchester United.

And because it’s claimed that United are keen on appointing ex-Juve boss Massimiliano Allegri as their next manager, it’s thought that the 52-year-old would like to bring both Can and striker Mario Mandzukic to Old Trafford.

The Frankfurt-born player, who made 166 appearances for Liverpool, was a regular under Allegri last season, playing 29 times in Serie A as the Old Lady won their eighth consecutive title.

There’s no doubt Can would improve the Red Devils’ current squad, but a move to United would really upset his former supporters on Merseyside.