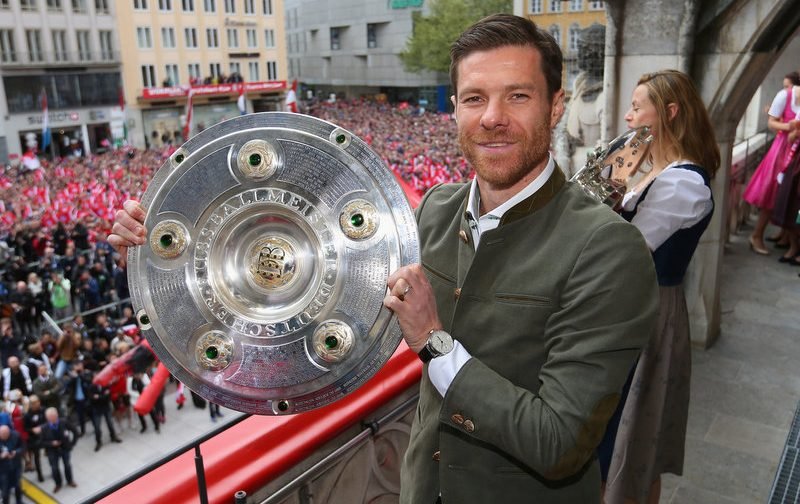 Spanish midfielder Xabi Alonso has confirmed he will retire from professional football this summer.

The 35-year-old, who earned 114 international caps for his country, lifting the 2010 FIFA World Cup and winning two European Championships (2008, 2012), will hang up his boots in June following the expiration of his contract at Bayern Munich.

Alonso, who announced his decision to retire via Twitter, posted, “Lived it. Loved it. Farewell beautiful game.”

Lived it. Loved it.

The central midfielder has scored three goals and provided one assist in 27 appearances in all competitions for the defending Bundesliga champions this season.

Alonso joined Premier League side Liverpool from Spanish side Real Sociedad back in 2004, going on to net 18 times in over 200 appearances for The Reds until 2009, winning the UEFA Champions League in his debut term during the club’s historical victory over AC Milan in Istanbul.

The Spaniard left Liverpool for Real Madrid in August 2009 for a reported £30m, before joining Bayern five years later.