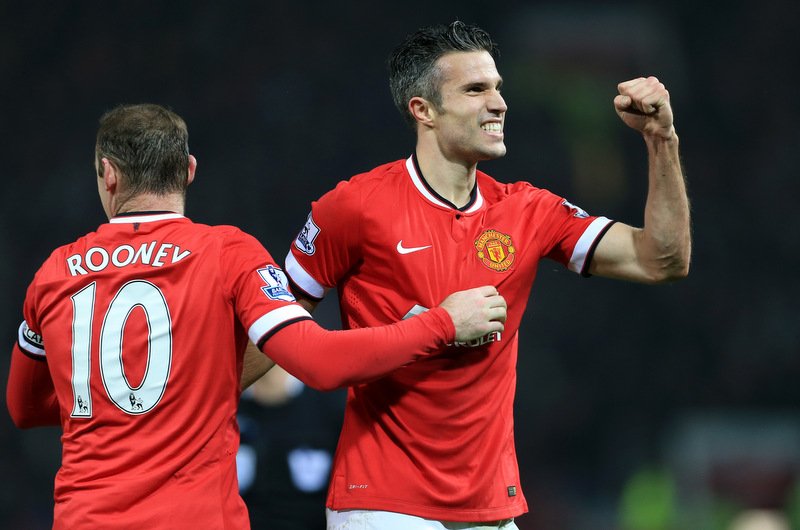 Manchester United sealed a 1-0 victory away in the Europa League against Partisan Belgrade on Thursday, with a less than convincing attacking display.

The only goal of the game, came through an Anthony Martial penalty, as the Red Devils managed just one shot on target throughout the entire match.

Anthony Martial would have been delighted to secure his first start and goal since his injury.

Forward Marcus Rashford and penalty-scorer Anthony Martial had little-to-no decent service in Serbia as United once again struggled to insert themselves on weaker opposition.

He said: “It’s tough to play as a forward player in this team at the moment because you want to feel like the ball is coming towards you.

“I don’t get the feeling that they can receive the ball. The midfielders need to do more to get them into the play.

“They didn’t create a lot of chances. It’s not good enough to have one shot on target which is a penalty.

“The second half had only three chances. They have to offer more.  I want them to do well and play well. But if you look at the second half, they didn’t create anything.”