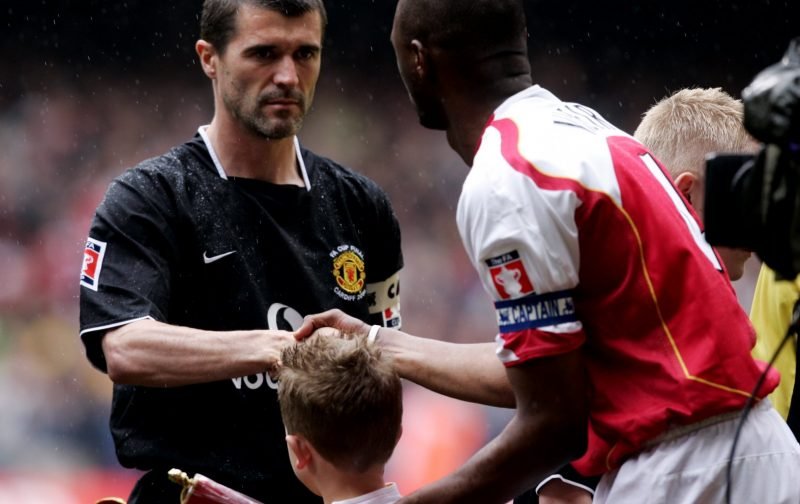 United legend Keane was part of the studio alongside ex-Liverpool defender Jamie Carragher, for the big clash between Manchester United and Arsenal.

The game ended in a 1-1 draw, which produced little quality, before an entertaining second half where both teams attempted to take all three points. 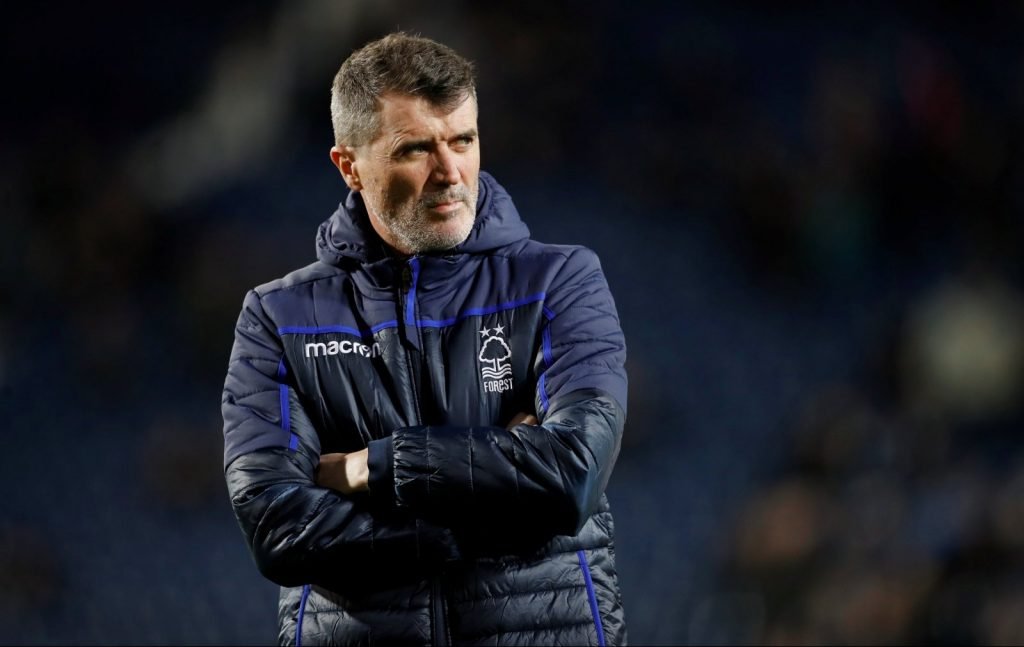 Roy Keane is currently out of work, following a short spell under Martin O’Neil at Nottingham Forest.

A Scott McTominay goal on the stroke of half-time was cancelled out by in-form Gunner Pierre-Emerick Aubameyang just before the hour to share the spoils.

But it was Roy Keane who possibly caused the biggest surprise of the night, when discussing old rival Patrick Vieira.