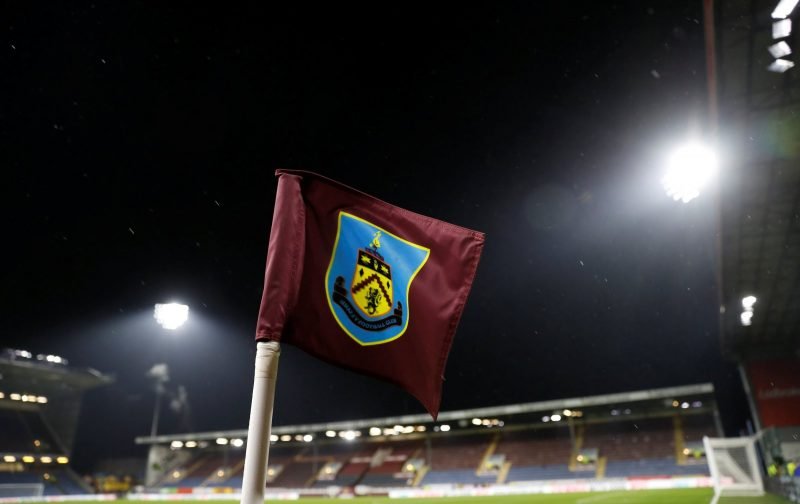 Ex-Manchester United youngsters Owen Dodgson and Calen Gallagher-Allison have signed for Burnley, as reported on the club’s official website.

The former Red Devils pair have penned deals with the Clarets having been on trail with the club since the start of the season.

Dodgson, who has already represented Burnley’s Under-23s and Under-18s side U23 side, can play various roles down the left hand side.

Meanwhile, Gallagher-Allison, who can play at centre-back or left-back, has played a number of Under-18 Northern Premier League matches this term.

The duo were both released by United at the end of the 2019/20 season and will now look to reignite their careers at Turf Moor.

Burnley’s senior side currently sit 19th in the Premier League having drawn two and lost seven of their opening nine matches.

Sean Dyche will be hoping that his side can pick up their first victory when they host Crystal Palace on Monday night.