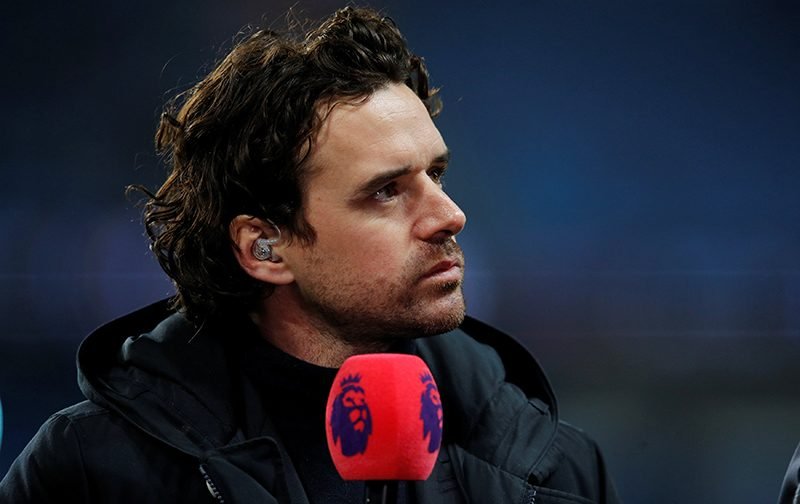 Former Manchester United player Owen Hargreaves believes his old club will get the Jadon Sancho deal over the line, according to the Daily Mail.

It’s shaping up to be the most talked about deal of the summer transfer window, with United clearly interested in bringing Borussia Dortmund winger Sancho to the club.

But with many parties interested and COVID-19 bringing so much doubt into football Sancho to United is certainly not a done deal.

However, former Red Hargreaves who spent many years in the Bundesliga playing for Bayern Munich shared his thoughts on the situation.

He said: “I think the people that will have the money, they will always be in a better position than others. I think the teams lower down won’t be in that position,”

“The Bundesliga lower down has stabilised a lot in terms of spending and is a lot more sensible than some of the teams we see in some of the other [leagues].

Adding: “I think Jadon is a special case because whoever gets him… the fees are going to be significant but that is a player for potentially a decade. So he walks into any of our great teams, our Man Citys, our Liverpools, even a Barcelona or a Real Madrid if he fancies it. His level is that good.

“I think you’ll see fees come down for sure. The amount of friends I have that run businesses that have gone under… it’s going to impact football teams as well but I think the big ones, the Bayern Munichs and the Man Uniteds, they are still going to have money to do what they want to do.