United have been rightly praised for their surge in form since the return of football and are now being backed for a potential title challenge next season.

It would be a huge jump for Ole Gunnar Solskjaer’s side if that were to be the case, and it is widely thought it will depend on the club’s transfer dealings this summer.

If they manage to hold on to world-class midfielder Paul Pogba and maybe bring in a few players, they would certainly have the squad to defeat.

One area reports have suggested the club are hoping to recruit in is central defence and former Red Devil Dwight Yorke has shared his thoughts. He believes Napoli defender Koulibaly is a must-get for United this window.

The Trinidadian said: “Without a doubt I think he’s one that everyone is after and if United are going to make some big signings like they always do, I would definitely [sign him], if we can afford him then why not?

“I think he is the perfect fit to come into centre-half alongside Maguire, that would be awesome to have him there and suddenly we look a proper team then, with the likes of [Paul] Pogba and Bruno [Fernandes] and one of the holding midfielders and the front three forwards. 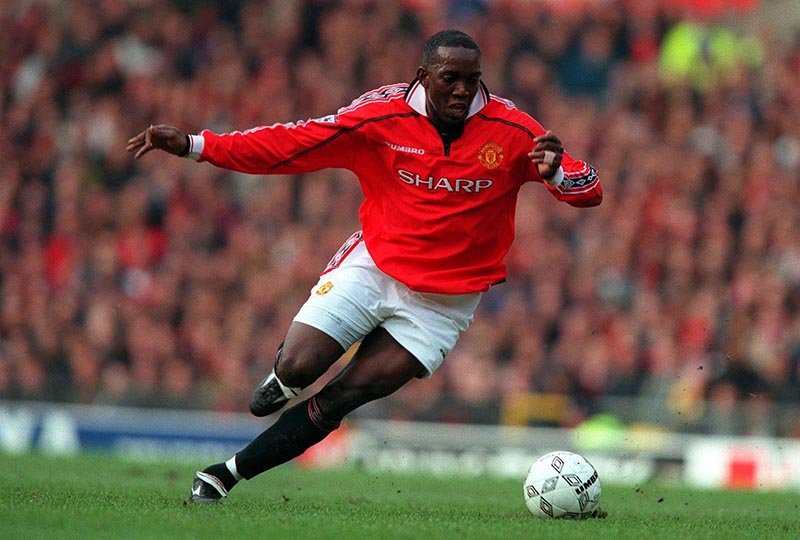 Yorke was a key figure during United’s 1998/99 Treble winning campaign.

“We become a team who suddenly everybody will be fearing.

“If he’s one that everyone is after then why should United not go after him?

“And that sends a clear message that we are hard to beat and certainly with the quality we are possessing at the minute, for me that’s kind of a no-brainer if I were United at this stage, or if I was Ole or in Ole’s position, I would be persuading to get him because I know how important [it is] to have another centre-half of his quality alongside Maguire.”