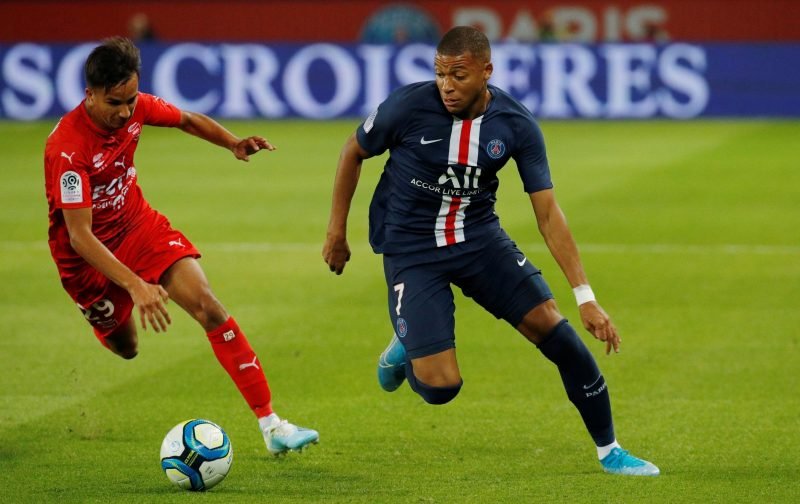 The North-West giants are experiencing their worst times on the pitch for almost 30 years, currently lying 14th in the Premier League table after nine games. 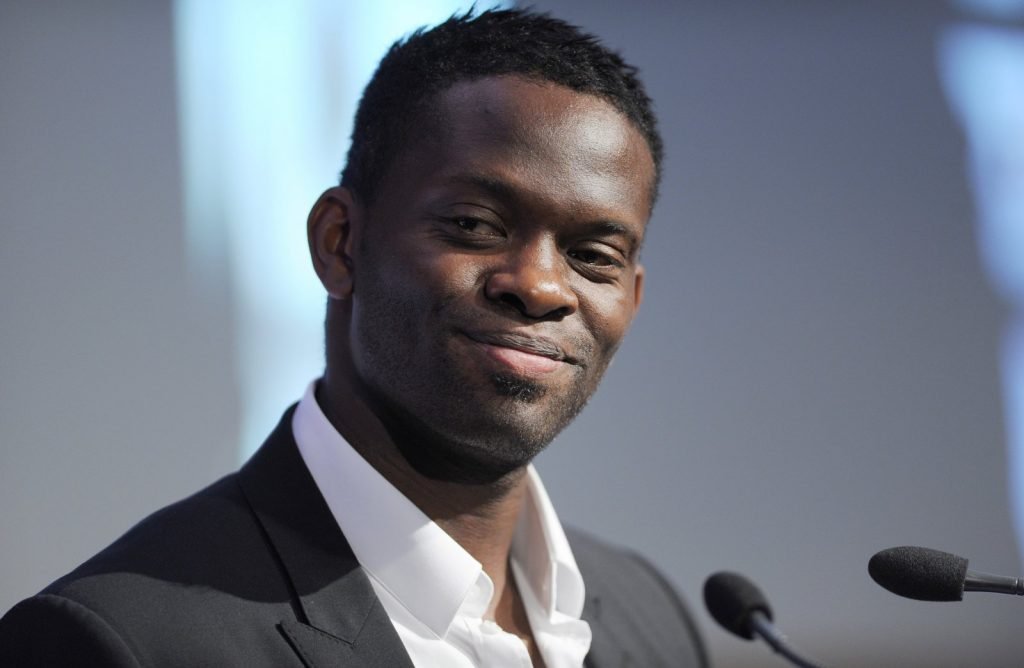 That has left United desperately short in attack with injuries hitting Marcus Rashford and Anthony Martial, leaving youngster Mason Greenwood to step up to the plate.

Former Red Devils striker, has had his say on the situation:

“If you ask me, I would break the bank for Mbappe, but now it’s too late.” he said.

“But, when you look at strikers, it’s a dying breed. Lewandowski is a rare example of someone who is left, and I don’t see many players that can easily fit up front.