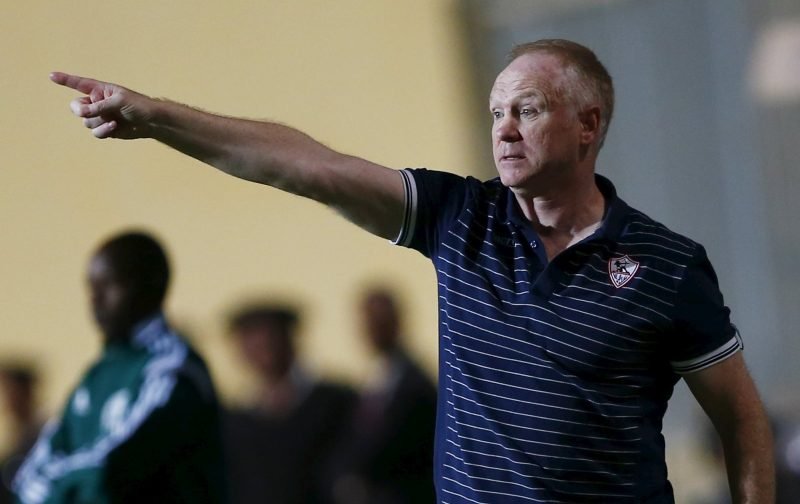 It’s no surprise that when a job at one of British football’s biggest clubs becomes available coaches all over the world are linked with it and former Rangers manager Alex McLeish is the latest man to admit he’d be happy to take over his old role again reports Sky Sports.

Since Mark Warburton departed company with the Scottish giants there’s been stories of several managers being linked with the job, only recently Frank De Boer admitted he’d be open to the suggestion of returning to the club he played a handful of games for in 2003/04.

Former academy boss Graeme Murty took charge of the club for the recent cup win over Greenock Morton 2-1 and speaking to Sky Sports ahead of the clash McLeish admitted he’d be happy to take over from the caretaker boss.

“I am a Rangers man, you have to keep that in consideration, and when you get asked to come to club like this, it is a hard decision to turn that down.

“If they come and they want to speak to me, I can only take it from there. I need to wait and see if Rangers want to talk to me first.”

While Rangers may be well out of contention for the league title, they are still in the Scottish Cup and with a home tie against Dunfermline or Hamilton Academicals on the horizon there is something for the next manager to play for this season as well the task of making the side competitive for the future.