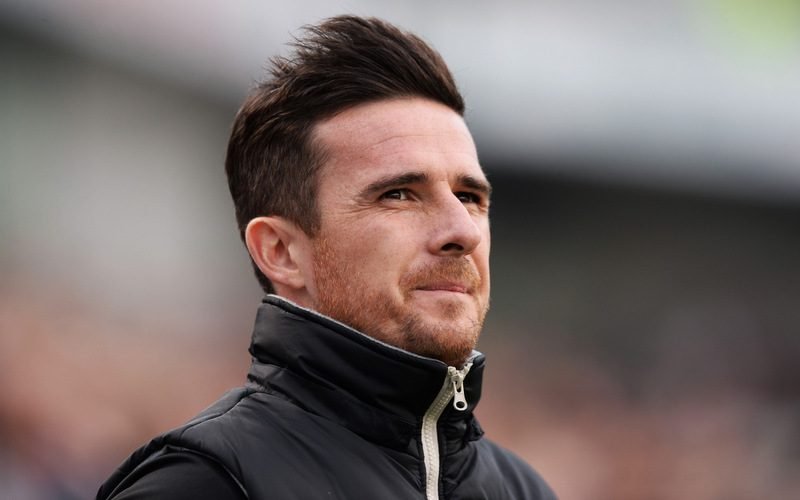 With an almost daily list of new managers being linked with the managerial job at Rangers, many of them former players, Barry Ferguson has taken steps to take himself out of contention claiming he’s not ready for the role, reports BBC Sport.

Ferguson was linked with the role following the departure of Mark Warburton, but insists it would be too soon for him to take on such a high-profile job.

The 39 year-old admitted, “I’ve still got loads to learn. I don’t think I am ready to manage at that level.

“I’m not stupid enough to say I’m ready. I still think I have got a lot to learn. The last two-and-a-half years have been great for me.”

Ferguson resigned from his part-time role as manager of Clyde after his side endured a poor league run which saw them drop from second to seventh in League Two.

The departure of Ferguson fuelled speculation that the former Rangers captain was on his way to Ibrox, but it now seems that isn’t the case.

Graeme Murty continues in his role as caretaker boss of the side and isn’t expected to leave before the end of the season.