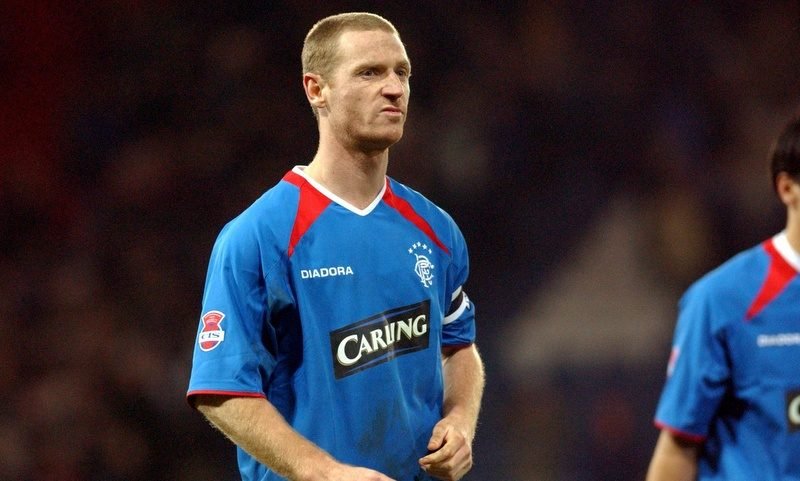 Craig Moore has admitted he’s flattered to be linked with the Ibrox job, but says no approach has been made for his services, according to reports in the Daily Record.

The Australian international spent ten seasons at the club over two spells, which saw him win five titles and a domestic treble.

Moore said, “I am an employee of Brisbane Roar and I am fully committed to the role that I have here as football director.

“I have a huge job to do and it requires my complete focus.

“It is obviously extremely flattering to be linked with a club of the size and standing in the game of Rangers.”

Other players and former managers have been touted as possible successors to Mark Warburton, while Graeme Murty has taken temporary charge of the team, although it’s extremely unlikely he’ll be handed the job on a permanent basis.

Rangers will be looking to bounce back next season from this campaign, which has seen them struggle against far too many sides and fail to get close to Celtic’s title challenge.

Despite the lack of a solid offer from Rangers and his current role at Brisbane Roar, Moore is yet another name to be added to the growing list of potential managers for arguably one of the biggest jobs in British football.