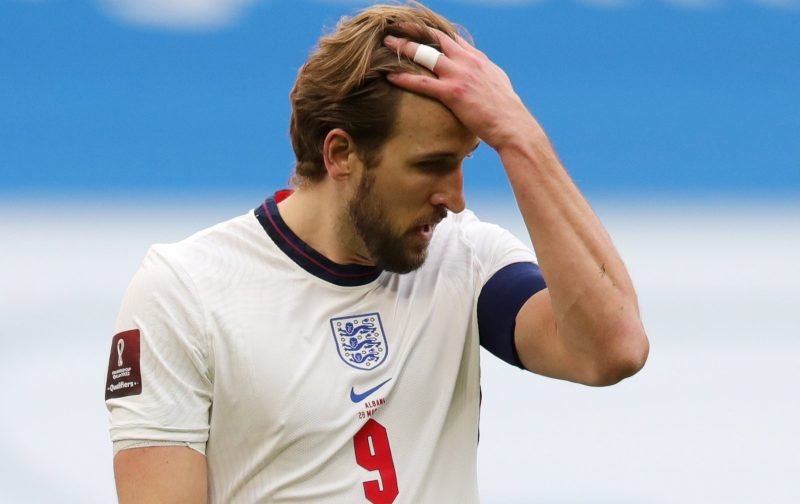 Harry Kane’s striking exploits were on full display in England’s efficient 2-0 away victory against Albania on Sunday.

The Three Lions’ captain expertly got across his man and directed Luke Shaw’s pinpoint delivery past goalkeeper Etrit Fadil Berisha into the far corner with a perfect diving header.

Mason Mount killed the game off in the second half with a composed one-on-one finish, enabling England to move back into second gear to see out the victory.

Kane was very close to captaining England to a World Cup final in 2018 but, with a new young and talented side, there is no reason Gareth Southgate’s side can cause similar shockwaves in this summer’s European Championship.

Every year Spurs and England go without a trophy, Kane’s future becomes more uncertain, despite the 27-year old having never filed a transfer request or suggested he wants a new club.

But former Spurs and England striker, Jermain Defoe, has ignited new rumours, suggesting to talkSPORT,  Kane should leave Spurs if he wants to in trophies. 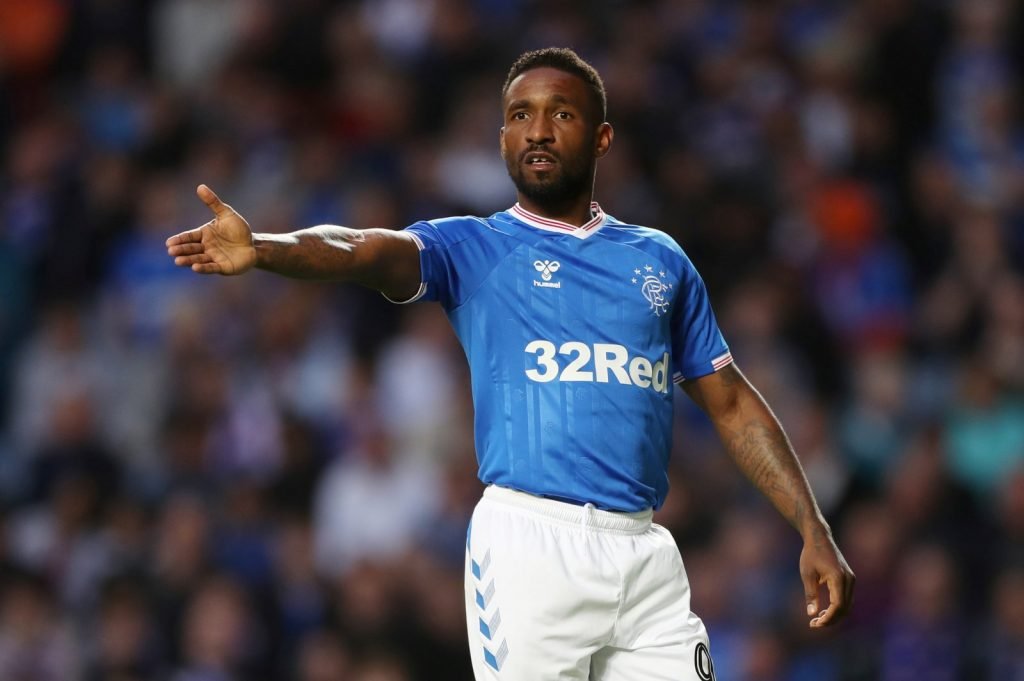 Defoe won the League Cup with Spurs in 2008.

“If Harry Kane wants that and wants to win trophies then it looks like he has to go,” said the former Spurs and West Ham striker who now plays for Rangers.

“I don’t think it will be easy for him to leave and he might be looking at it and want to finish off being the highest goalscorer in the club’s history and see where that takes him.

“He can hopefully win a few trophies, but if he’s really craving medals then he really has to go.”

Kane, who has scored 215 goals in 327 matches for Tottenham, has a chance to win a first trophy in April when Spurs face Man City in the League Cup final.

But if the North London side fall short at Wembley, questions over the super striker’s long-term future will be raised once again.