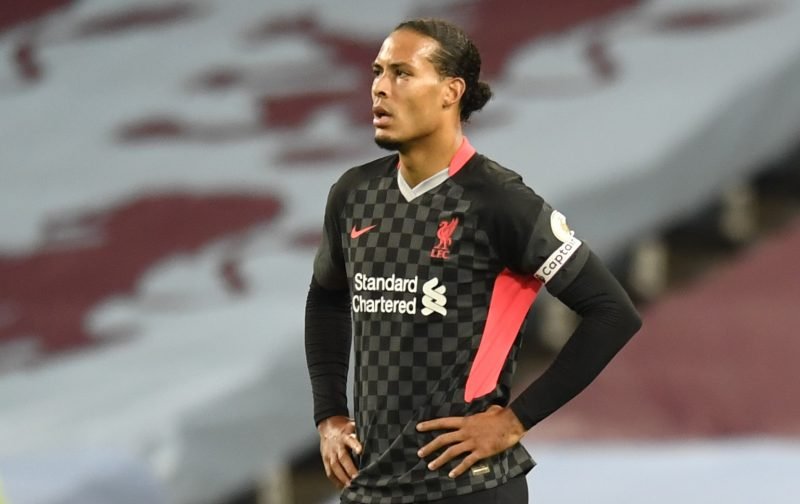 Liverpool star Virgil van Dijk is one that divides opinion – fortunately for Reds fans that opinion is simply whether he’s one of the Premier League all-time greats or not.

Since joining from Southampton in a mega-money £75m deal in 2018, Liverpool have gone on to win their sixth Champions League, first league title for 30 years and the Club World Cup, making the fee paid look like peanuts.

Rivals United haven’t won any silverware in that time.

On talkSPORT, Van Dijk’s former Southampton teammate Charlie Austin has claimed that the flying Dutchman came within touching distance of a move to his current club’s bitter rivals – only for United to sign Benfica star Victor Lindelof instead.

Austin said: “We were sat on the bench at Chelsea away and I asked him what was going on, I said surely United have been in for you?

“He told me, ‘you know what Chaz, it was between me or Victor Lindelof, and they signed Lindelof.” 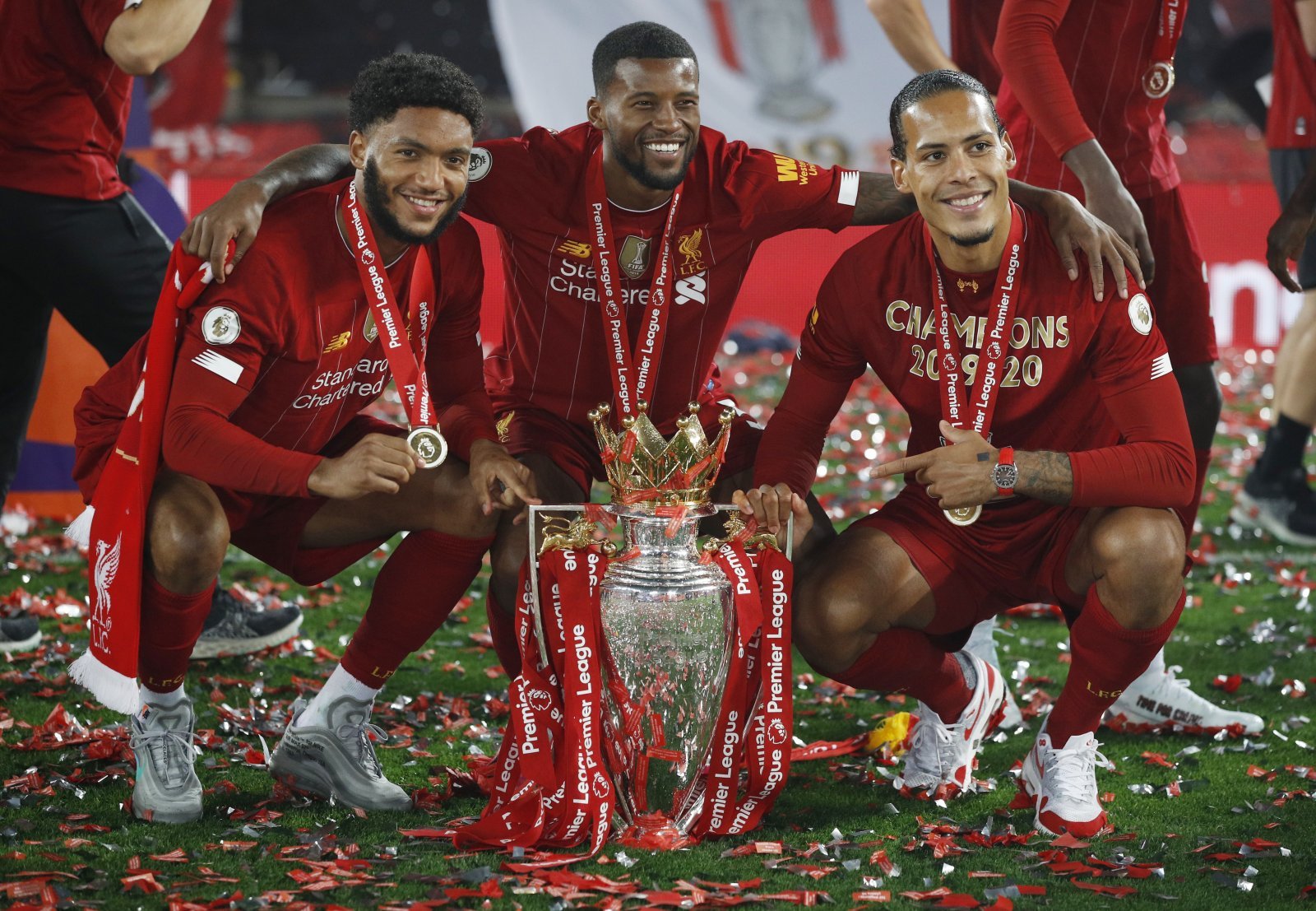 “I was gobsmacked, just the same as you.

“There was obviously talk he was going to go there in the summer, then they went for Lindelof instead.”

Jurgen Klopp’s Liverpool are currently failing to continue the form that has seen them become one of the most prolific clubs in Europe.

Many have put that down to the fact that Van Dijk as been missing since October 17, when he suffered an ACL injury against Everton that required surgery.

Austin added: “The manager was (Mauricio) Pelligrino at the time, and in the summer he was looking to go he got us in during pre-season everyone on the pitch, including Virg (Virgil Van Dijk).

With the impact the 29-year-old has made, United fans will no doubt rue the decision to opt-out of signing Van Dijk and be forced to instead wonder, what could have been?