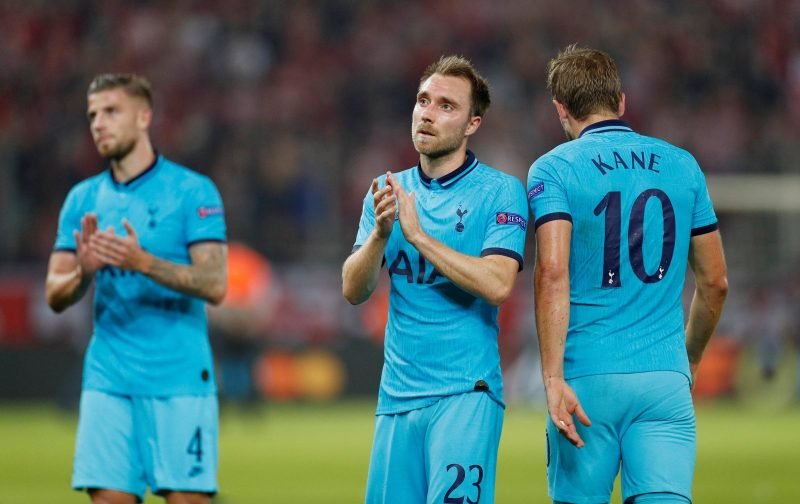 Ex-Tottenham Hotspur player Jermaine Jenas has been critical of Christian Eriksen’s performance in the club’s 2-2 Champions League draw against Olympiakos.

Last season’s runners-up led 2-0 in Greece thanks to goals from Harry Kane and Lucas Moura but a Daniel Podence strike and a Mathieu Valbuena penalty meant the points were shared.

But following the draw, Jenas, who played over 200 times for the North London club, was particularly unimpressed with Eriksen’s showing.

“He’s had a couple of moments where the manager has had a look and you can tell he’s thinking “we need to get him off here.“ 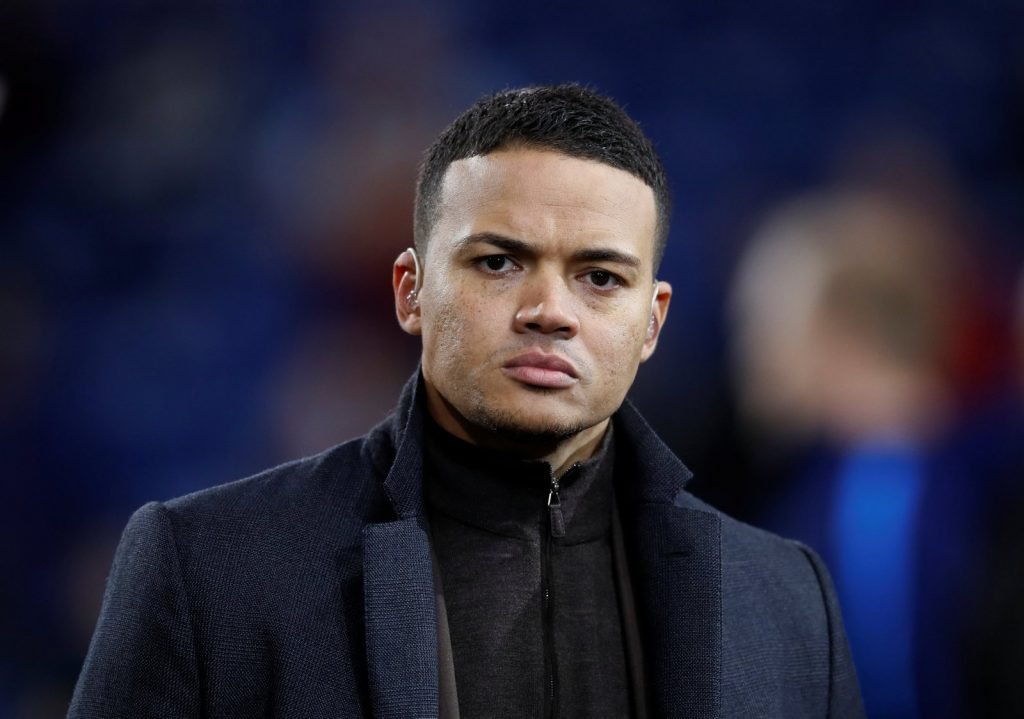 Jenas was unhappy with Eriksen’s performance in Piraeus.

“You have bad games as players, he has had many great games for Tottenham over the years but he’s sticking out like a sore thumb with how bad he is playing tonight.

“He’s getting the simple things wrong and that’s the worrying thing. He just looks shattered.”

The Danish star was linked with a move away from Tottenham over the summer but a transfer never materialised.

Now in his seventh season with the club, the 27-year-old has played over 280 matches, scoring 67 times.

After Jenas’ scathing comments the classy playmaker will be looking to bounce back in Spurs’ clash against Leicester City this coming Saturday.