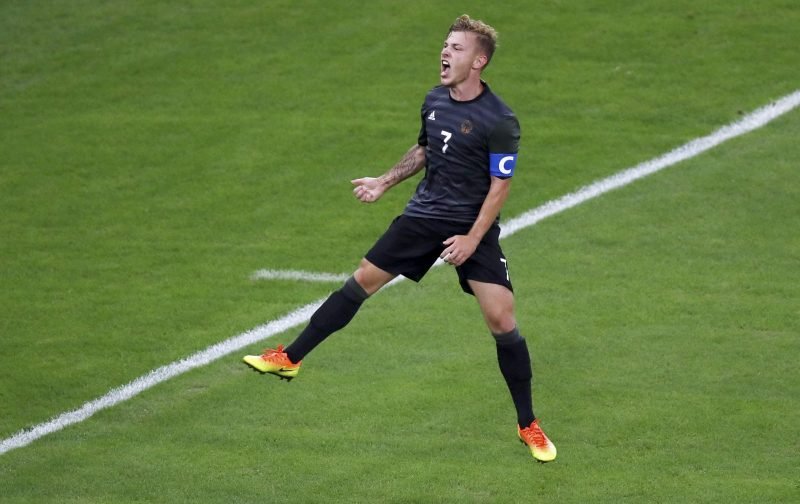 Tottenham could be set to go back in for Schalke playmaker Max Meyer after reports from Germany that the Bundesliga outfit could be looking to shift their man at a cut rate this summer.

According to claims in German newspaper Bild (via Sport Witness) Spurs are once again interested in a move for the 21-year-old, with Schalke and Meyer set to ‘divorce’ this summer.

The north London side had been linked with the Germany U21  international before but with the fee as high as €45m, their interest cooled.

However, manager Mauricio Pochettino will now be considering another move with Schalke ready to sell for more than half-price at €20 (around £17m).

The versatile midfielder, who can play anywhere across the front line as well as his preferred No. 10 role, has had a mixed season scoring just twice and assisting on five occasions in all competitions, although it has been a below par campaign for the entire club, currently sat tenth in the Bundesliga.