Four Chelsea players who could still be loaned out this transfer window.

Chelsea, more than any other club know the loan system well. The Blues have countless players out on loan as they use other clubs to give their young stars playing time and ultimately to raise their transfer value.

Big-name players have already gone out on loan in recent weeks with Ruben Loftus-Cheek joining Premier League neighbours on loan as manager Frank Lampard tries to reduce his squad.

But with a week until the EFL window shuts, here’s three Chelsea players who could still leave the current playing squad… 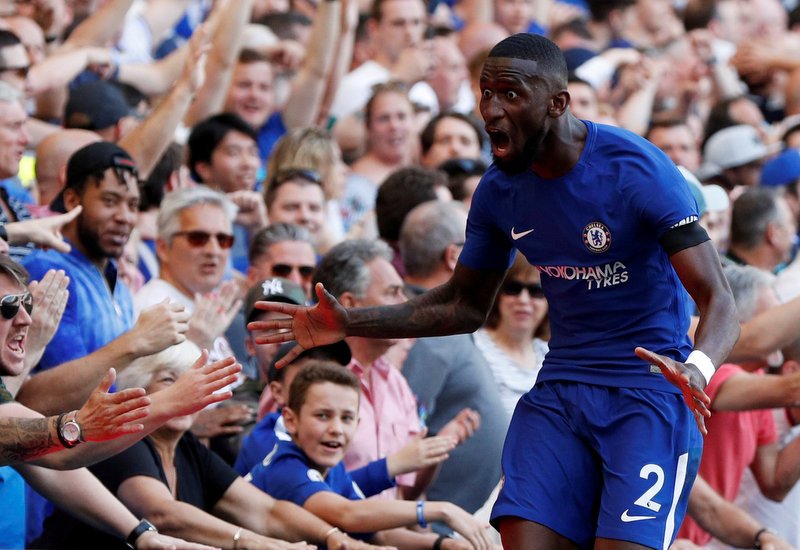 Seven or eight months ago, a potential loan move for Rudiger would have been out of the question, but it could be on the cars before the loan deadline. Jose Mourinho was keen to snap up Rudiger at Spurs, but it always seemed unlikely that Lampard would allow of such quality to go to one of his team’s rivals. But West Ham United are still interested and the Metro have reported that a loan deal could still take place.