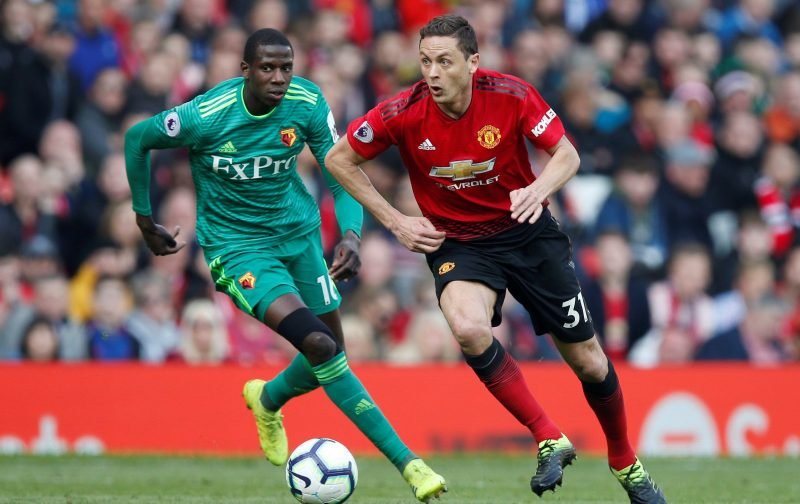 A quartet of clubs are lining up to try and sign Manchester United midfielder Nemanja Matic, according to reports.

Despite starting the Red Devils’ 1-0 win over Leicester City on Saturday, the 31-year-old has found himself out-of-favour under Ole Gunnar Solskjaer.

The Norwegian boss has opted for a preferred three of Paul Pogba, Scott McTominay and Andreas Pereira in midfield. 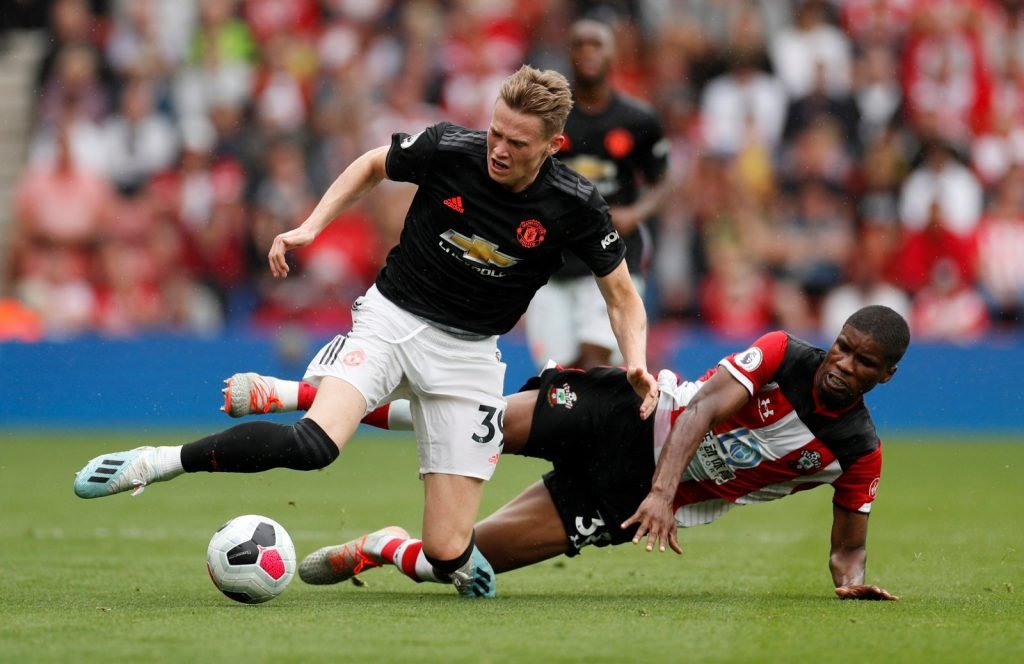 Solskjaer has opted for Scott McTominay ahead of Nemanja Matic in midfield.

And now the Claciomercato report that Serie A trio Inter Milan, AC Milan, Juventus, and Bundesliga side Borussia Dortmund are all keen on the Serbia international.

It’s claimed the four European heavyweights are interested in recruiting the defensive midfielder on a free transfer when his contract expires next summer.

Matic made just the one substitute appearance in the first three matches before injury to Pogba saw him restored to the starting XI.

Since signing from Chelsea in 2017, the two-time Premier League winner has  made 89 appearances for United, scoring three goals.