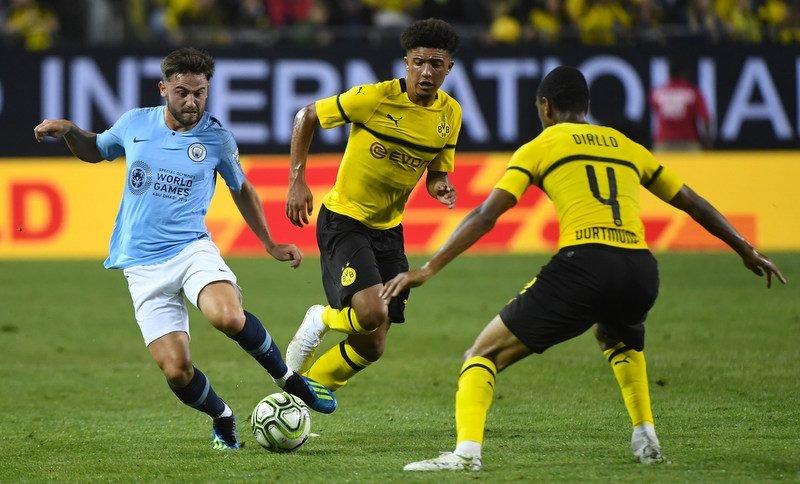 Manchester City winger Patrick Roberts is reportedly a transfer target for four foreign clubs, according to The Sun.

The defending Premier League champions, who begin their title defence away at Arsenal on Sunday afternoon, have been linked with loaning out the former England Under-20 international before the end of the month.

The 21-year-old, who has made just three senior appearances for City, has been loaned out to Scottish Premiership champions Celtic since February 2016, where he has scored 18 goals and provided 26 assists in 78 games overall for Brendan Rodgers’ side.

However, the report claims French clubs Bordeaux, Rennes and Saint-Etienne, plus Spanish side Girona, have all expressed an interest in signing the right winger on a season-long loan deal this term. 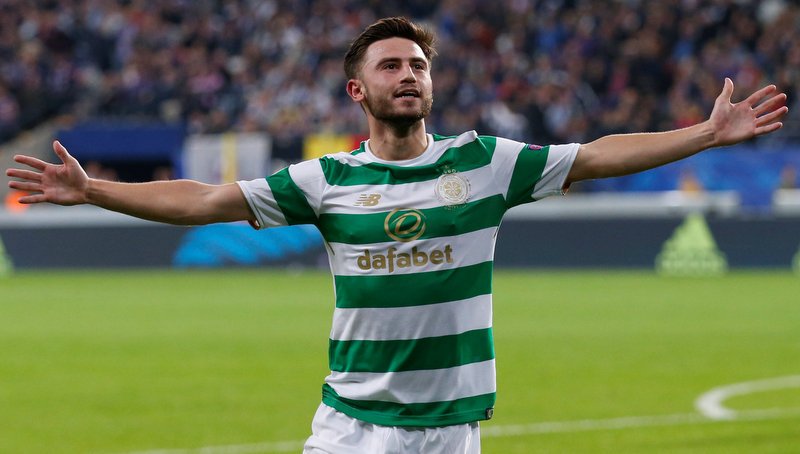 The summer transfer window closed on August 9, though City are still allowed to sell or loan out the young forward to foreign suitors until August 31. Loaning him to a Championship club could also be a possibility.

Roberts was understood to be a transfer target for fellow Premier League club Huddersfield Town on deadline day, but any agreement failed to materialise in time.

He has played just four minutes of Premier League football for City, after making his league debut against Tottenham Hotspur back in September 2015.

Roberts signed for City from newly promoted Fulham back in July 2015 for a fee believed to be around £12m.