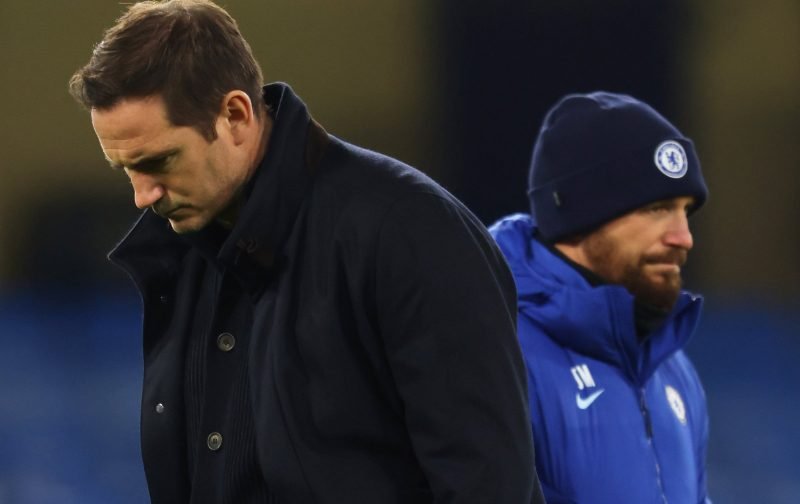 Despite a £200million spending spree in the summer, on top talent such as Kai Havertz, Timo Werner, Edouard Mendy and many more, it seems the Blues hierarchy are eye other potential transfers.

But the Express are reporting incomings on free transfers, meaning it will only be the wages the West London club have to stump up, not the initial multi-million transfer deals.

Here are the four players Chelsea could look to sign in the near future. 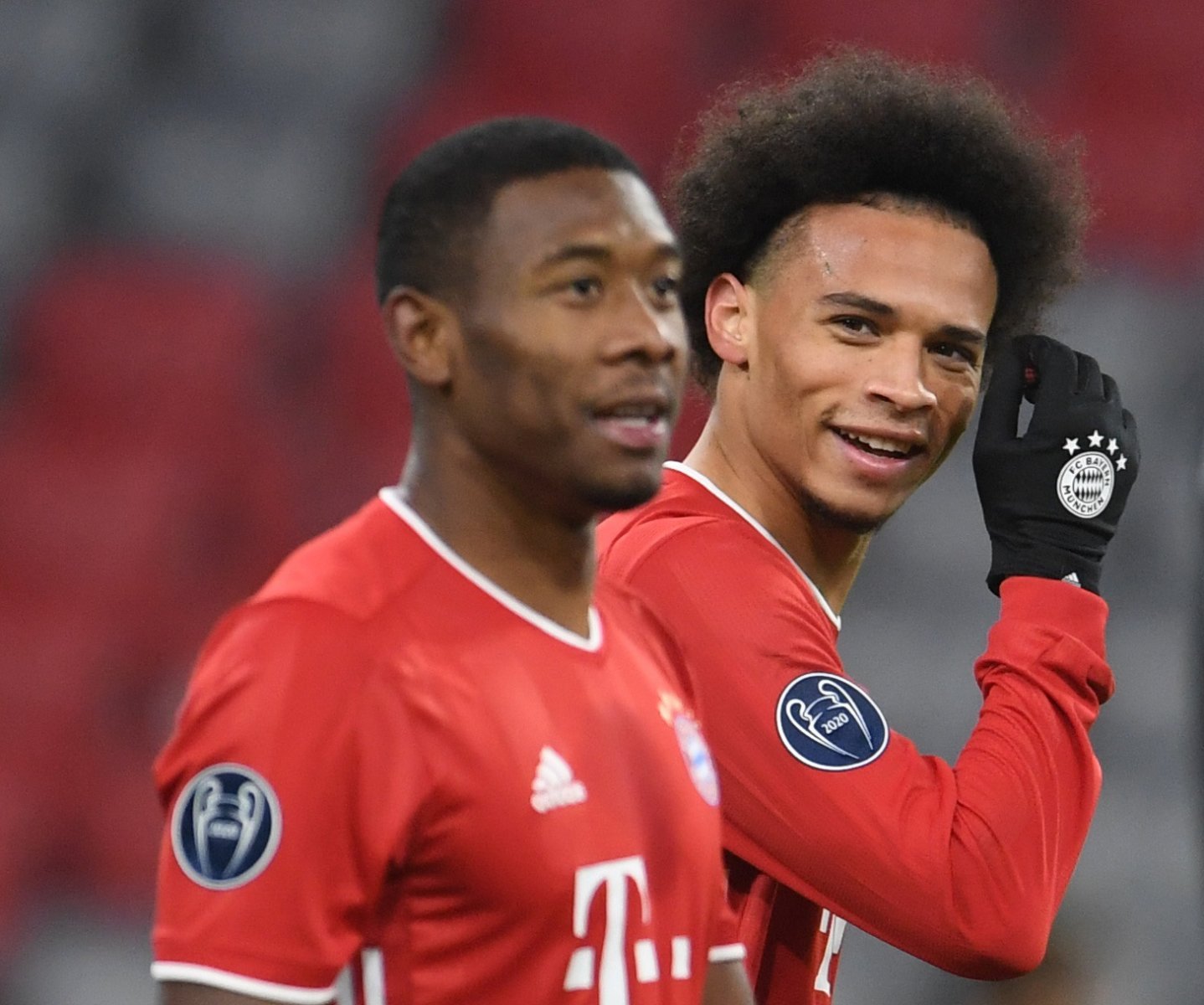 Alaba is widely considered as one of the most talented players across European football, and rightly so. The Austrian international is extremely versatile, with the ability to play anywhere across the back line and in more advanced positions. It’s not just Chelsea who are interested in the Bayern Munich man though, reports suggest Real Madrid and Manchester United could come in. 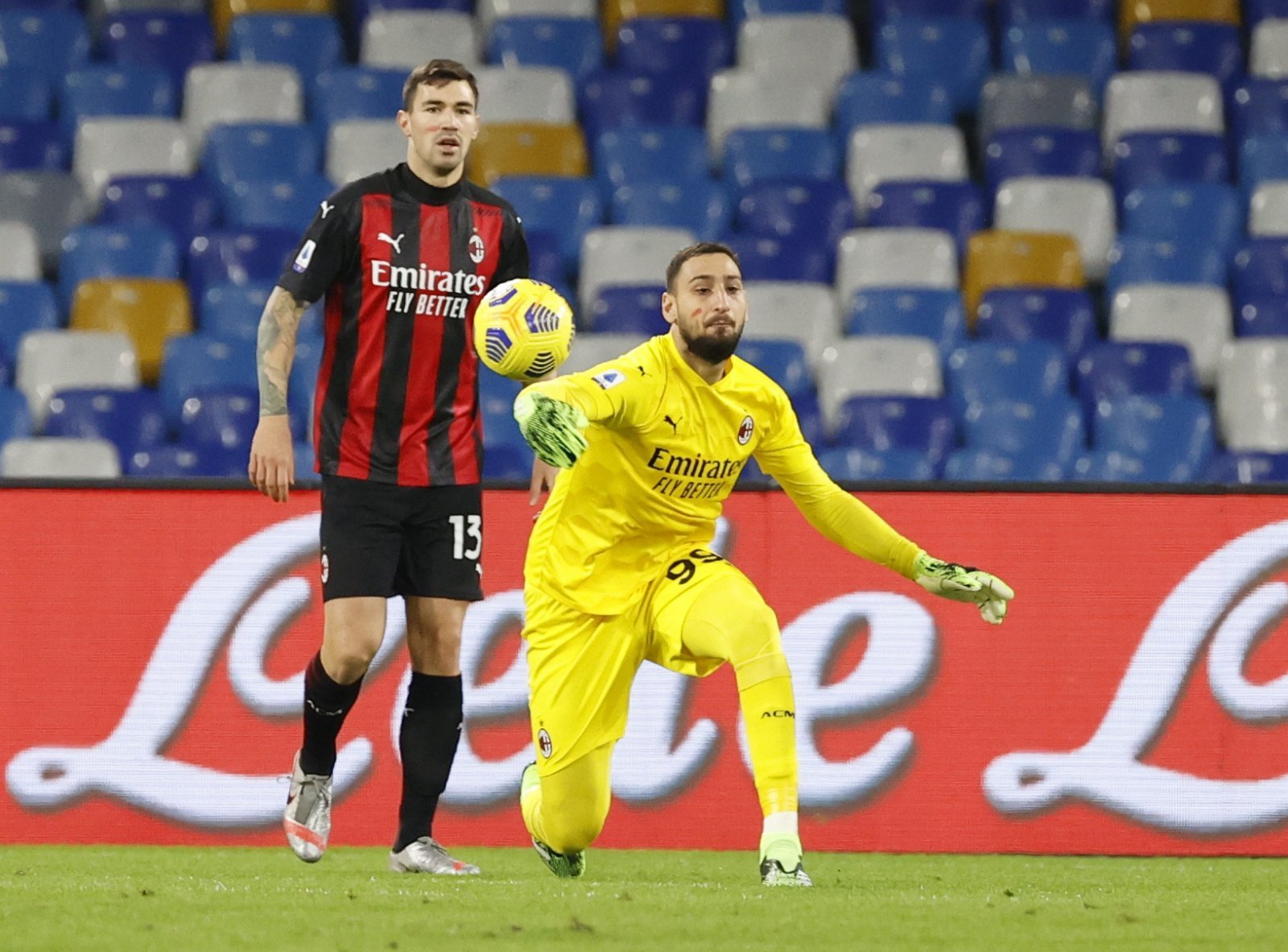 Out of the four players listed, I think Chelsea acquiring the services of Donnarumma would be the biggest surprise. Not due to his clear ability in goal, more to do with the recent signing of Edouard Mendy who has performed very well in a Blues shirt since his arrival. However, the Express have suggested Lampard could be after further quality in the goalkeeper position. 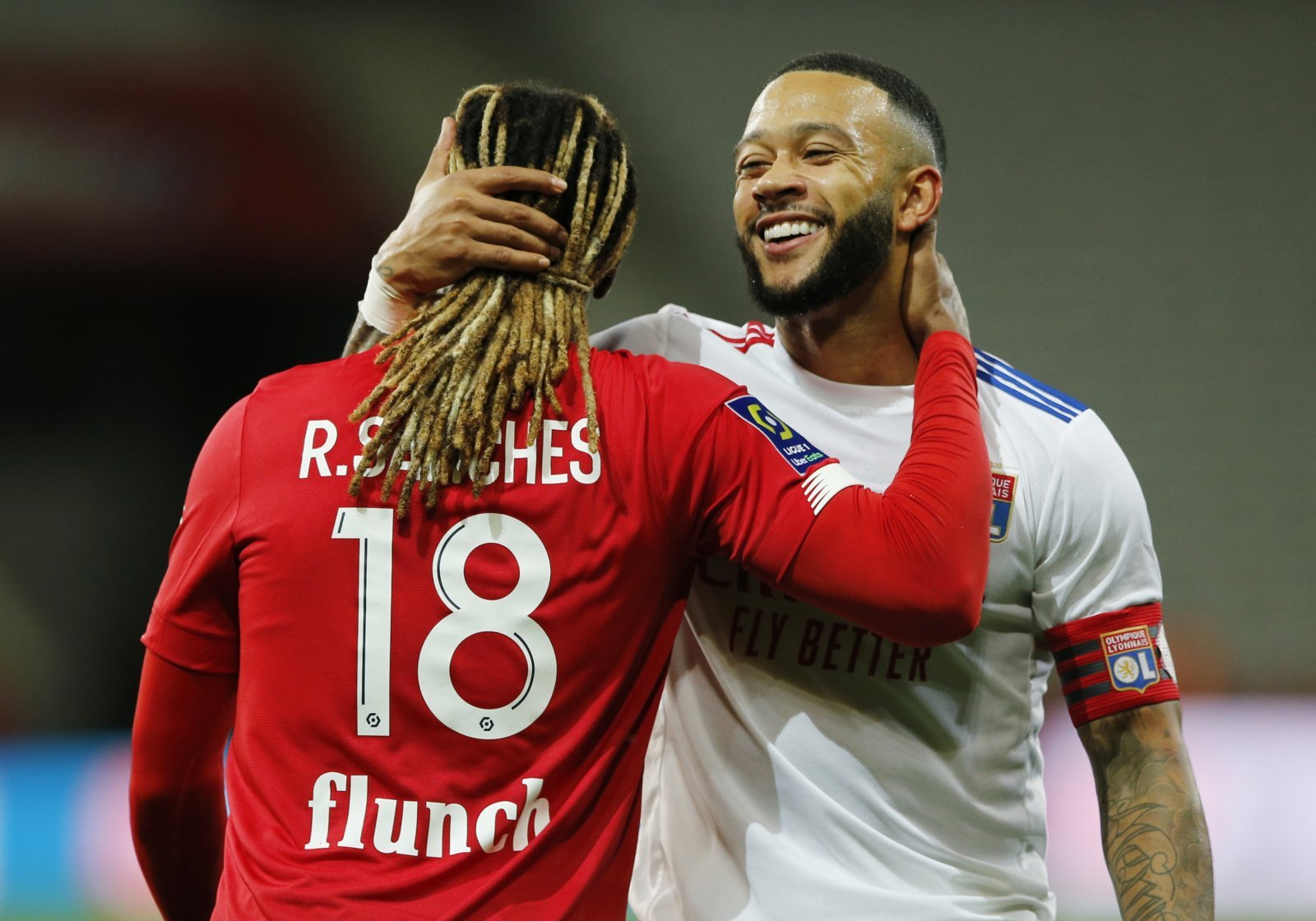 Depay would certainly have a point to prove to the Premier League and English football following his failed move to Old Trafford a few years back. However, Chelsea are likely to face competition from Barcelona, with Ronald Koeman attempting to sign the flying winger from Lyon in the summer and is thought to make another attempt. 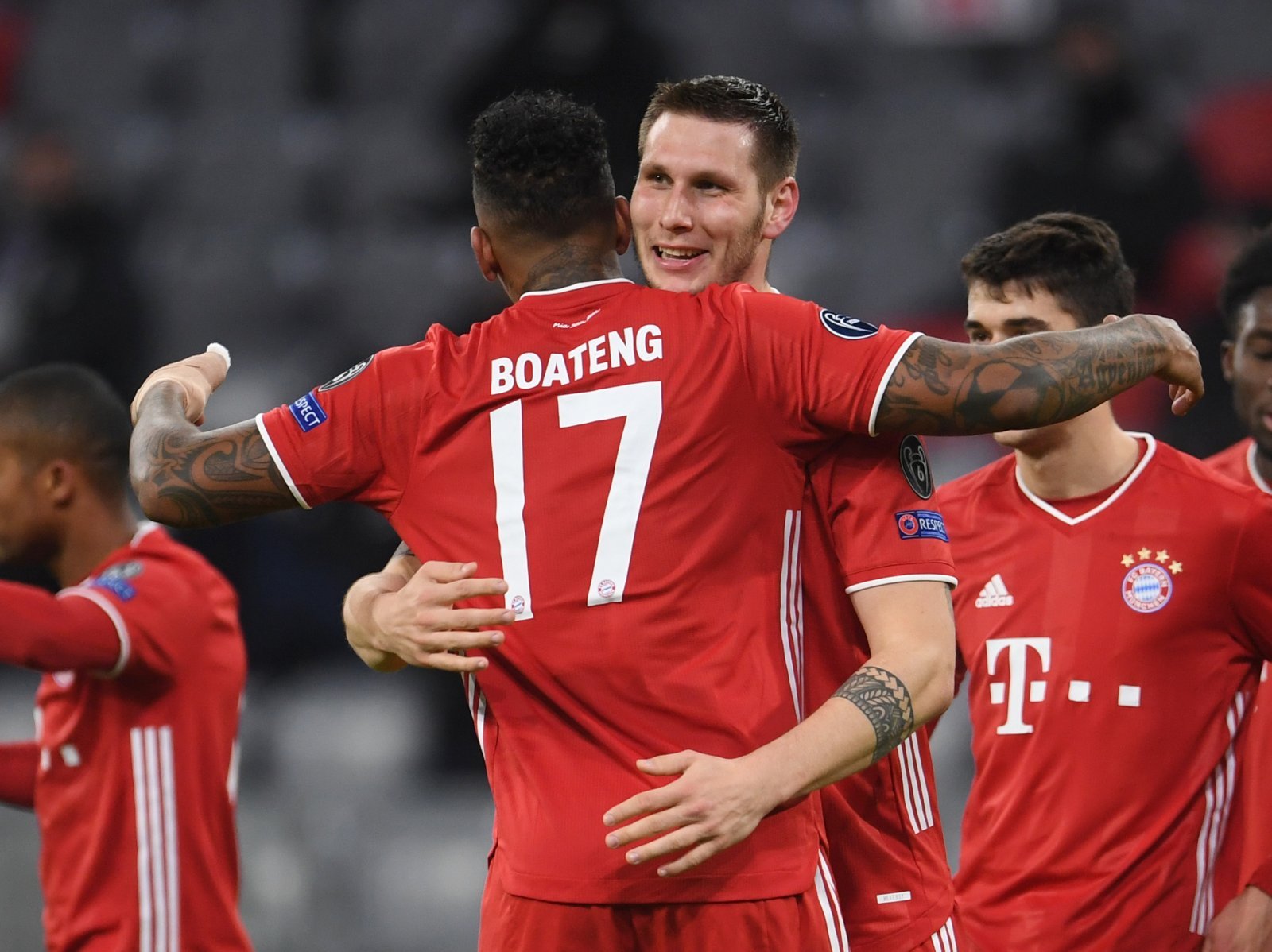 And last but no means least is another Bayern Munich defender, this time Jerome Boateng. Just like Depay, Boateng has a point to prove to English football, given it not quite working out for him when he was a much younger player at Manchester City. One thing Chelsea would be getting is an experienced player who has won absolutely everything with the German club.