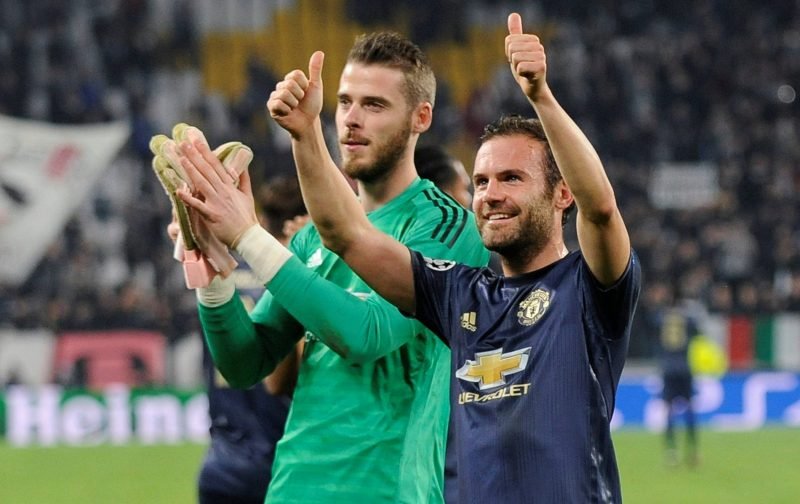 Four Manchester United players who will be desperate for the season not to end early.

Speculation is growing every day that the current Premier League season 2019/2020, could be cancelled due to the Coronavirus pandemic.

Of course, the powers that be in football are desperate to get this season across the line and all Premier League clubs have been in agreement that the season should finish, but it may not be possible when you consider contracts ending in June and other factors.

Most players will want to see the season out, but here at Shoot we think there are four players who will be more desperate than most.

Here they are below in no particular order… 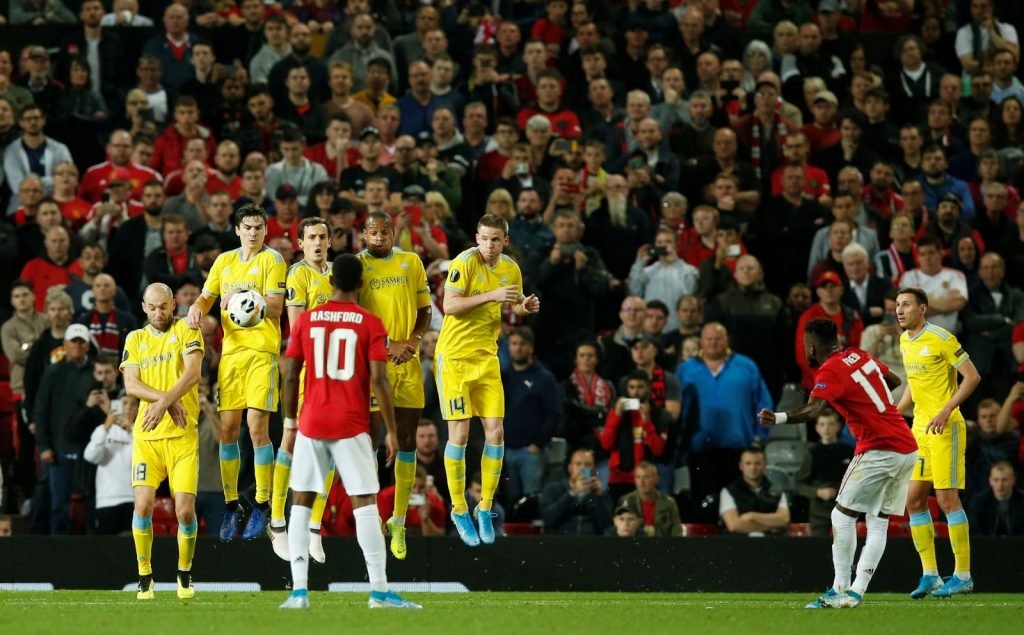 The 2019/2020 campaign has been a defining season for Fred in a Manchester United shirt. Having joined the club in the summer of 2018, he has struggled to find any form at United and found himself out the side for long periods. However, this season he has kicked on and been a main-stay in the United midfield with some great performances.