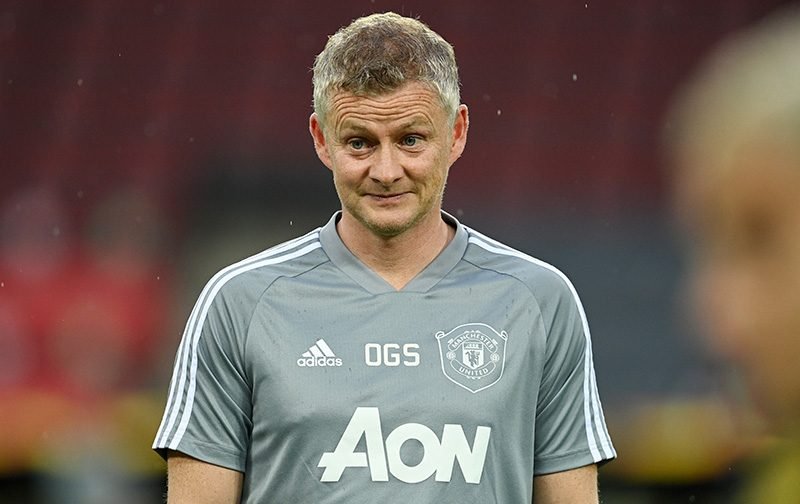 A home loss to Crystal Palace, followed by a poor performance at Brighton & Hove Albion then the devastating 6-1 loss to Tottenham Hotspur left United with three points after three league games.

Although they have had positive results since, a big turnaround is needed at Old Trafford and big changes could take place in January. 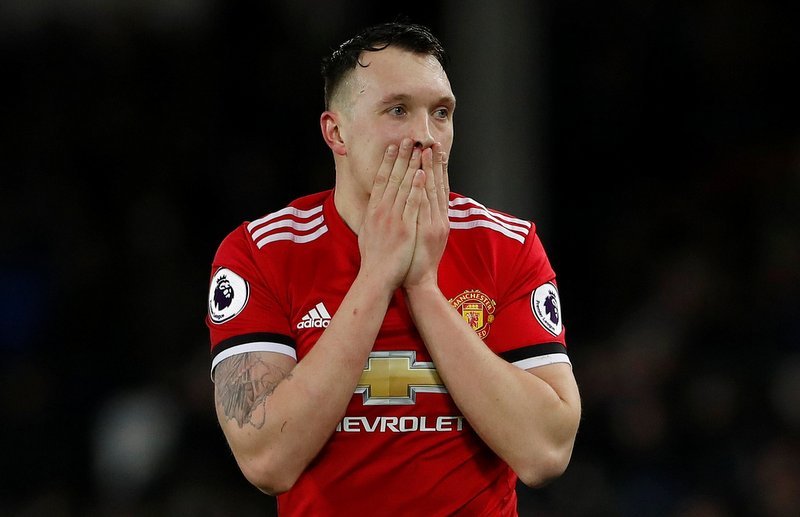 Despite handing Jones a new three-year deal just last year, it seems the defender and former England international could be on his way out of Old Trafford. He is yet to make a single appearance this season and is way down the pecking order amongst the United defenders. It will be interesting to see which clubs take a punt on Jones as many still believe he can do a job in the Premier League.