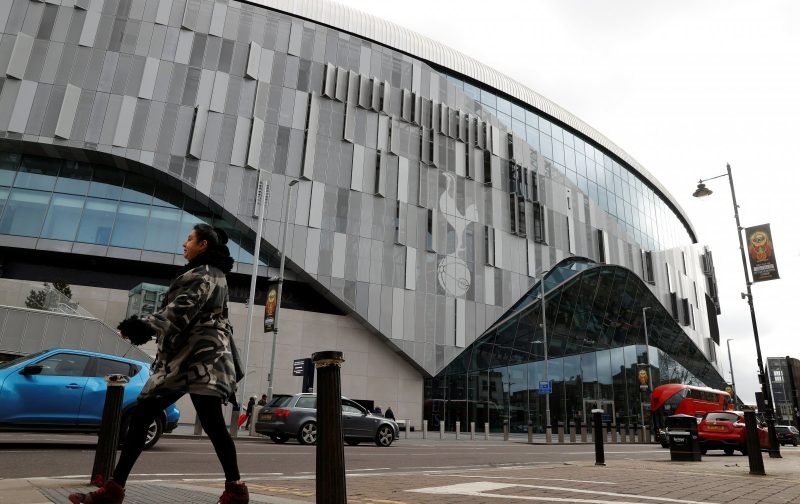 Four problems the Premier League could face, when trying to finish the season.

Due to the Coronavirus pandemic which is sweeping the world at this time, the Premier League along with many other sports made the decision to cancel all fixtures.

Originally the plan was to postpone all fixtures until April the 4th, however due to the ever-increasing spread of COVID-19, the Premier League bosses have stated that football will start again on April the 30th at the earliest.

A joint statement from the FA, Premier League and EFL expressed “a commitment to finding ways of resuming the 2019-20 season” and completing all domestic and European matches “as soon as it is safe and possible to do so”.

We look at the four stumbling blocks which could potentially cause the Premier League and entire football league problems.

Football not starting again in April 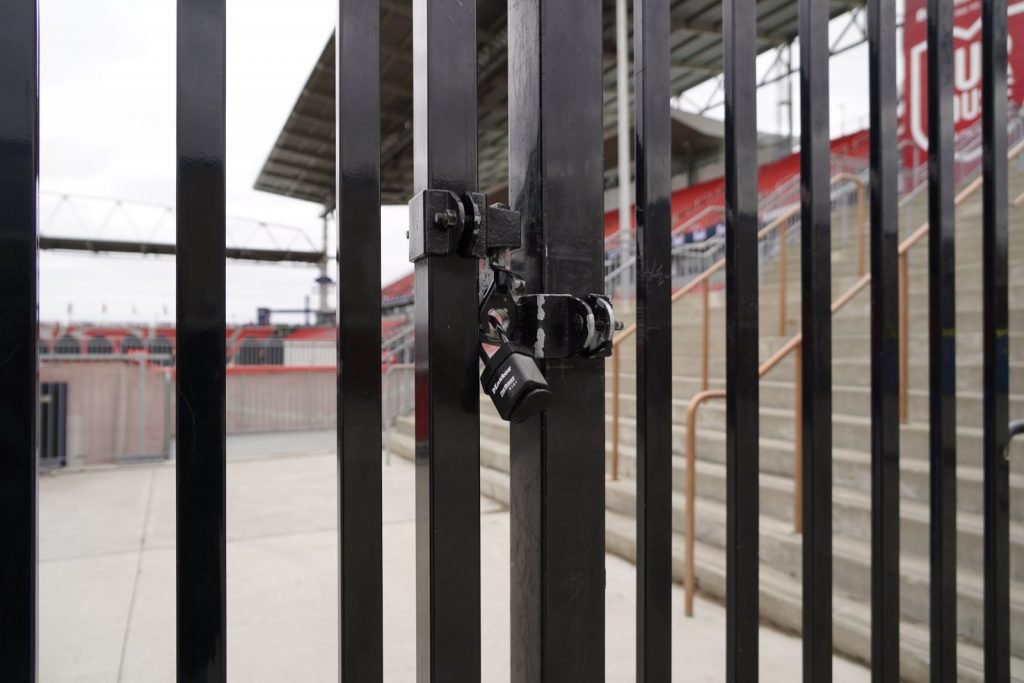 Of course, things are changing daily in the UK as the Government and Senior Advisors attempt to tackle this new disease. However, many experts believe we are still weeks away from the peak of cases in the UK, meaning an April 30th Date seems very optimistic.