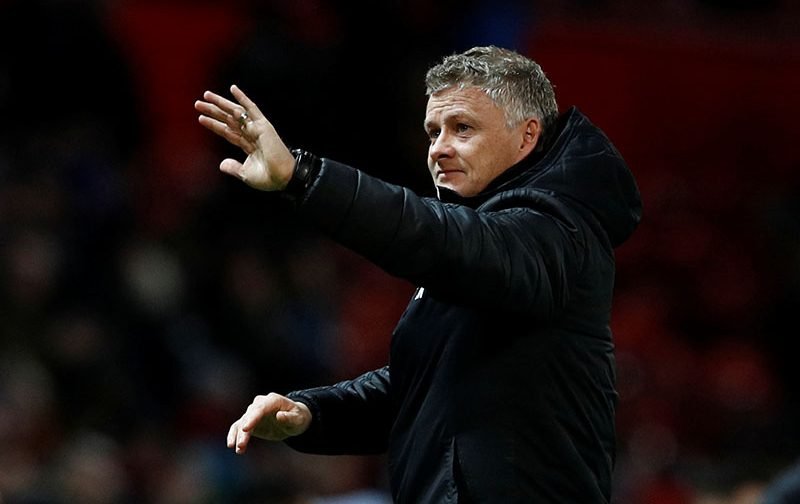 Four strikers Manchester United could sign this summer following Lautaro Martinez rejection, according to the Express.

It’s been clear all season, that United have been short in striker positions after letting Alexis Sanchez and Remelu Lukaku leave without replacement.

And although the Red Devils have filled the temporary gap with the loan signing of Nigerian Odion Ighalo and Sanchez set to return next season, the club will still be in the market for a frontman. 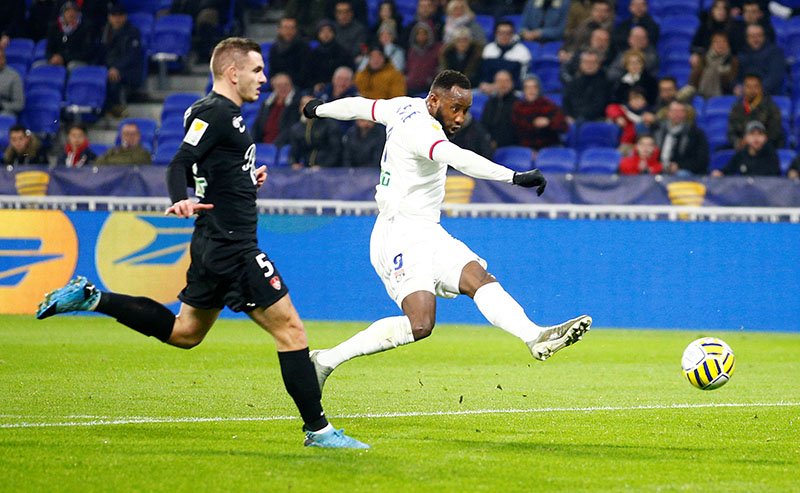 Like all of the below, United have been keeping a close eye on the Lyon man.

However, the Old Trafford outfit are not the only side interested in the Ligue 1 hitman, with Premier League rivals Chelsea also interested.

Demebele has 12 goals in 22 Ligue 1 matches but also brings a lot more than just goals to his game. He is also a proven goalscorer in Britain with spells at Celtic and Fulham.